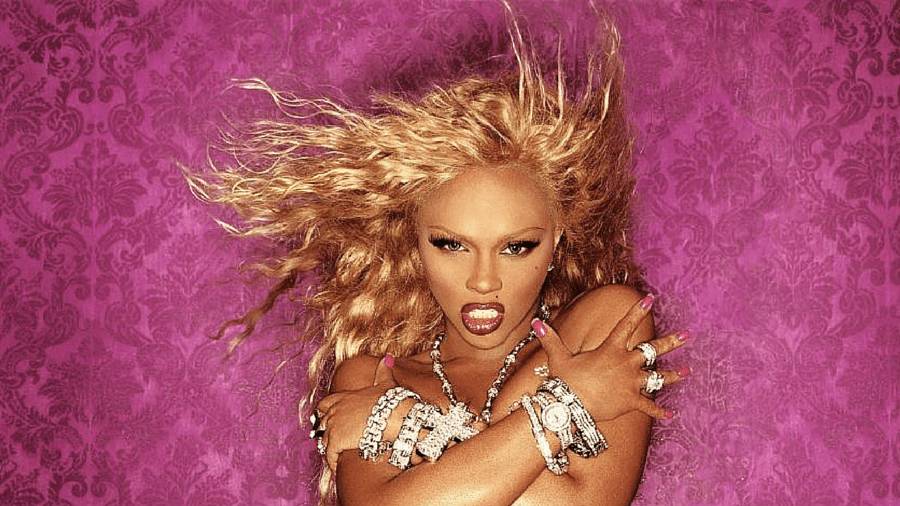 Editorial – Amid all the controversy, Cardi B and Megan Thee Stallion’s racy single “WAP” has debuted atop Billboard’s Hot 100. However, the endless think pieces and criticism since its release suggest the track is the most explicit sex-themed Hip Hop song ever to garner mainstream success — which is patently false.

We at HipHopDX have amassed a list of twenty NSFW songs that are just as dirty as “WAP” — in some cases infinitely more so. Headphones are strongly suggested..centered-ad {

Khia has always maintained that her entire catalog was vastly superior to her undeniable smash hit “My Neck, My Back (Lick It).” However, her ultra raunchy salute to an old fashioned downtown meal with back door dessert remains her biggest single. The track peaked at No. 42 on the Billboard Hot 100 and topped the Hot Rap Songs chart.

The song also inadvertently birthed the career of another MC, Saweetie. Her cover of the song, “Icy Grl,” went viral and ultimately led her to signing with Warner Records.