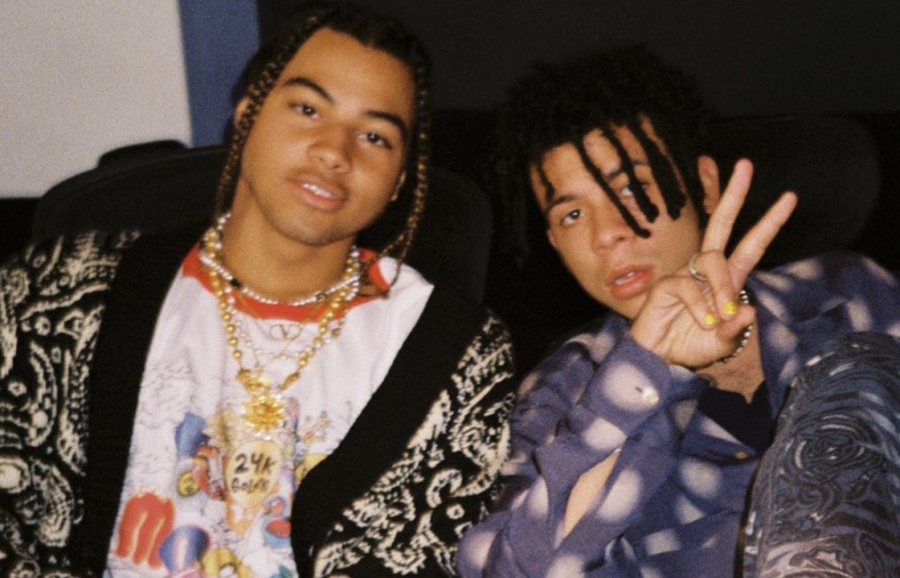 A 17th different song ascends to No. 1 on the Billboard Hot 100 in 2020. 24kGoldn and iann dior‘s infectious “Mood” has slow-burned its way to No. 1, Billboard confirmed on Monday (October 19). The genre-blending track, which is both of their first chart-toppers, released back in July and finally found chart glory in its 10th week on the Hot 100.

“We got the number one song on Billboard right now,” the 19-year-old ecstatically began. “What a great way to fucking wake up. I’m only 19-years-old, I’m not even 20-years-old and we’re on top of the world. I did not think this shit was going to happen this fast if I’m being 100 percent honest with y’all. I knew we could do it, it was just a matter of time.”.centered-ad {

While still in a state of euphoria, the California native followed up with another post realizing his teenage dreams to thank all of his supporters for making this moment possible.

“When i woke up this morning i ain’t expect to have my first #1 but god works in mysterious ways,” he wrote. “i appreciate the FUCK out of