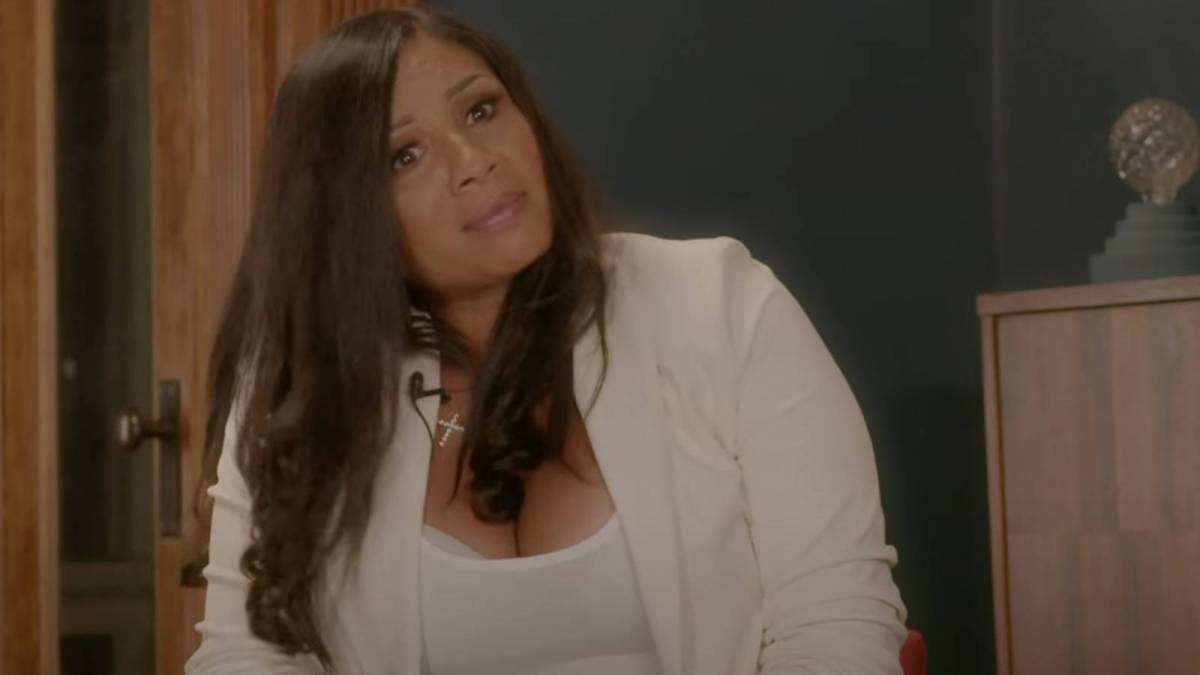 When police did a search of Tupac Shakur’s room at the New York City’s Parker Meridian Hotel in 1993, they discovered a videotape of the legendary rapper having sex with who they alleged was an intoxicated, underage girl. Officers were attempting to build their case against 2Pac for the alleged sodomy of Ayanna Jackson.

In a recent interview with The Art of Dialogue, Desiree Smith — the woman who appeared in the tape — spoke at length about the incident and insisted she was neither underage or intoxicated at the time of their tryst.

“We were just having fun. We was drinking, but I wasn’t intoxicated like I didn’t know my surroundings. We had some weed, we drank and we was just having fun. He had a camcorder he had just got and we did what some people do. I usually don’t do that, but I did it with him, and I didn’t expect for it to go the way it went. It was his lawyer that was the one that came and met me and told the cops and the press that he had interviewed the person. And they took that tape when they came to arrest him for the sexual assault. They saw that tape.

“What’s hilarious is, we weren’t that fucked up. It was weed. It was a drink or two or three. And you know, what ended up happening with that is they put that out. He called me and told me his lawyer would be contacting me and that he was going to come have lunch with me and we would discuss. He needed to interview me to see what direction he was going to need to take. I’m not going to say my age, but I’m sure I don’t look how old I really am. When I was young, I looked younger than I was, but I wasn’t underage.”

Desiree Smith also explained law enforcement was attempting to find anything they could on 2Pac to ensure he’d get some prison time by establishing a “pattern of behavior.”

She continued, “They were looking for any little thing to charge this man with and they tired it with that and blew it out of proportion. I remember