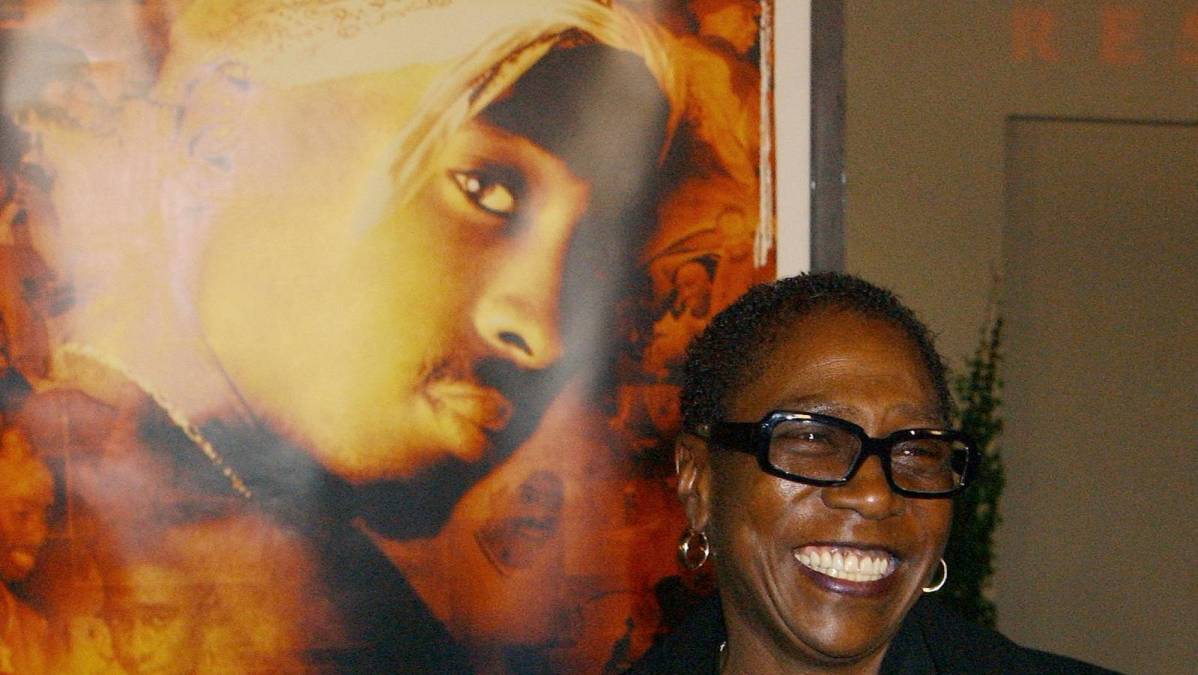 The 50 For 50 campaign is in honor of 2Pac's 50th Birthday and his late mother Afeni Shakur representing herself on trial over 50 years ago as she was acquitted while pregnant with the 'All Eyez On Me.'

What would have been the late-great rapper 2Pac’s 50th birthday on June 16th, is still being celebrated and remembered through the Tupac Amaru Shakur Foundation’s social justice-driven initiatives for 2021.

The Tupac Amaru Shakur Foundation (TASF) was founded in 1997 by 2Pac’s late mother Afeni Shakur, a year after he was fatally shot in Las Vegas. The foundation is now spearheaded by CEO and president Sekyiwa “Set” Shakur–sister of 2Pac and daughter of Afeni and Dr. Mutulu Shakur.

TASF is dedicated to eradicating the effects of trauma on the Black community by raising awareness of its impact on mental health and wellness. The 24-year-old foundation provides communities with tools, healing techniques and resources such as the Creative Arts to provide a gateway to complete wellness. In a nutshell, the foundation aims to ease the impact that trauma has on Black children, families and community members.

In an interview with Malik Shakur, nephew of 2Pac and grandson of Afeni, he exclusively spoke with DX about TASF’s 2021 50 For 50 campaign and how it is pushing social justice and mental health initiatives, while keeping Afeni’s mission and 2Pac’s messages alive.

“The 50 for 50 campaign, overall, is a celebration of the struggle, the life, the work and accomplishments of both my grandmother Afeni and my uncle 2Pac,” he told DX. “He [2Pac] would have been celebrating his 50th birthday as you said, and my grandmother, who 50 years ago represented herself on trial, was acquitted while being pregnant with Pac. So yeah, this year is big for my family history.”

When asked about the goals and initiatives of TASF’s new campaign, Malik responded with, “Our goal for the campaign is to just further their legacies by creating solidarity networks, funding mutual aid, supporting the mental and physical illness and development of our communities.”