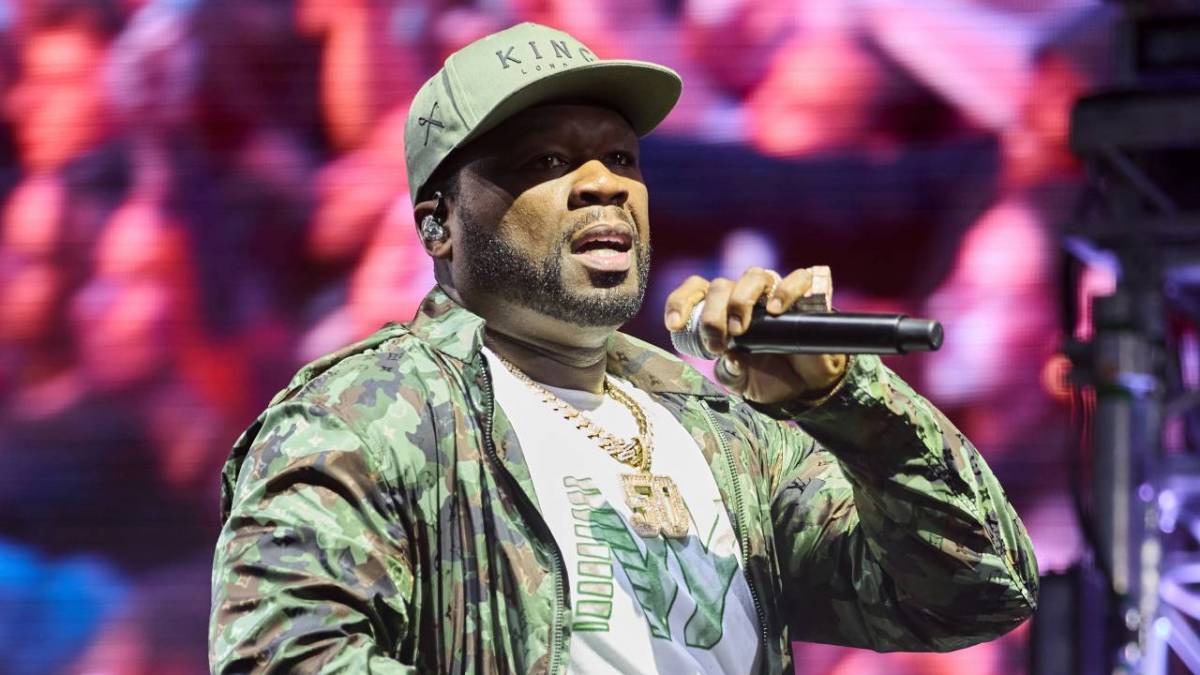 50 has also filed a series of trademarks to launch new business ideas.

50 Cent has revealed that his lucrative deal with STARZ finally expires this weekend and it doesn’t seem like he has any plans to renew his contract.

The Queens, New York legend took to Instagram on Friday (September 16) bragging about the 25 TV shows he’s created, and he looks intent on taking his talents elsewhere outside of the STARZ empire he’s built.

“Shout out to BET, I won Hustler of the year,” he said while counting stacks of cash. “No one from music culture has had success in Television production. I have 25 shows now and I’ve made some big deals away from TV. I’m out of my deal at STARZ tomorrow.”

50’s caption seemingly leaked the winner of the Hustler of the Year award at the upcoming 2022 BET Hip Hop Awards. The Power mogul is nominated in the category along with Cardi B, DJ Khaled, Drake, JAY-Z, Kanye West and Megan The Stallion.

It’s unclear whether 50 was tipped off about his victory or he’s simply confident in his chances.

Meanwhile, the Get Rich or Die Tryin’ rapper looks set to expand his business portfolio further. According to trademark attorney Josh Gerben, 50 has filed a series of trademarks through his NYC Vibe, LLC for the rights to “Curtis ’50 Cent’ Jackson.”

His plans are to produce TV shows, movies and documentaries while also launching an online casino and opening restaurants.

Are you ready to sip Bacardi like it's your birthday?@50cent has filed a new trademark application which claims he intends to: