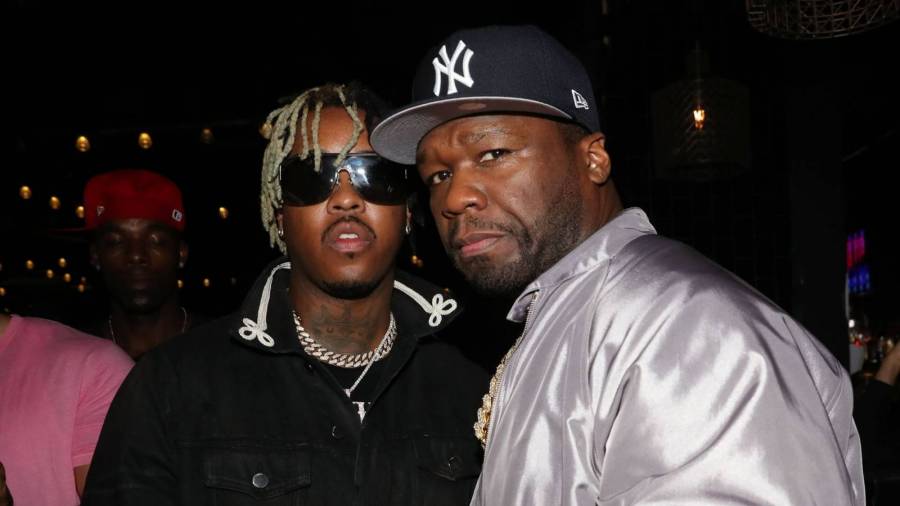 News of the singer's condition started making the rounds over the weekend.

50 Cent is among the many artists offering their prayers for singer Jeremih, who’s currently hospitalized with COVID-19. On Sunday (November 15), the rapper-turned-television mogul provided an update on Jeremih’s condition via Instagram, explaining he appeared to be on the mend.

“Thank you for praying for my Boy @jeremih,” 50 wrote in the caption. “he is responsive today, doing a little better.”.centered-ad {

Fiddy’s news elicited a myriad of comments from some of their peers, including Tech N9ne, Fat Joe, Kid Capri and 2 Chainz.

News of Jeremih’s condition began circulating on Saturday (November 14) after 50, Hitmaka and Chance The Rapper sent their well wishes on social media.

Hitmaka previously worked with Jeremih on songs such as “Giv No Fuks” with Migos and “Dangerous” featuring Meek Mill and PnB Rock. He wrote, “I need everyone to pray for my brother @jeremih. this message is posted with his mothers blessings.”

Meanwhile, 50 and Jeremih have performed together numerous times and collaborated on tracks such as “Down On Me” and “Still Think I’m Nothing.”

Jeremih’s hospitalization comes as the United States is experiencing a record surge in COVID-19 cases. Over 11 million people have been diagnosed with th