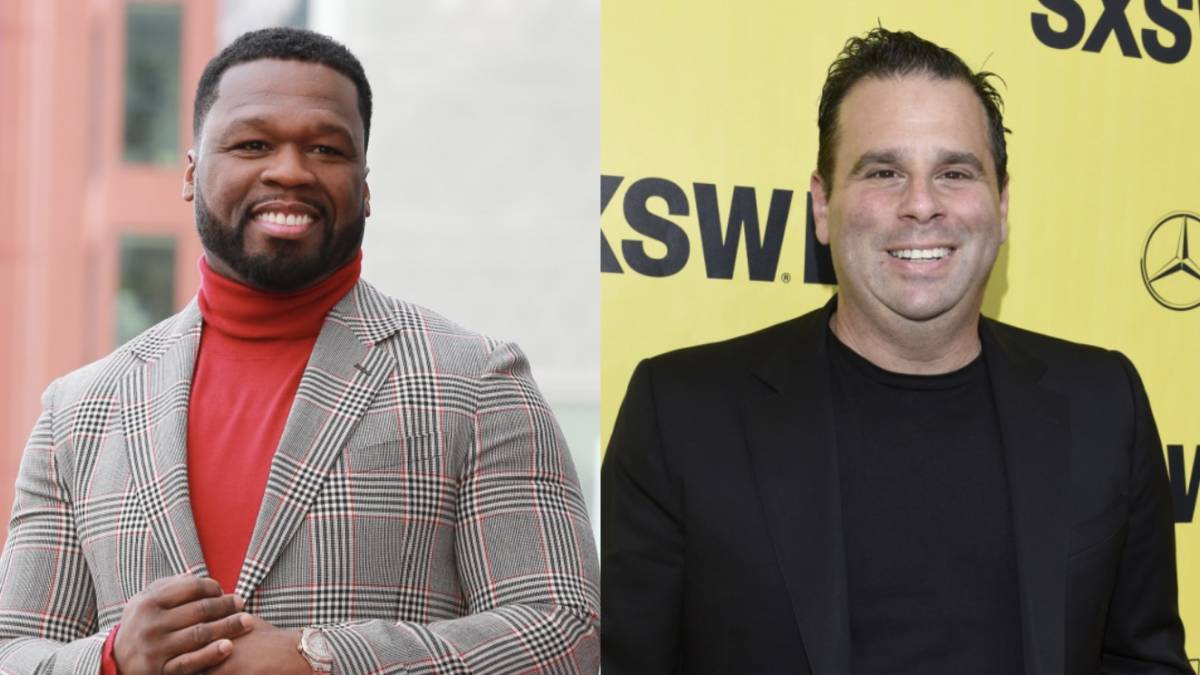 Emmett's ex Lala Kent has visited the G-Unit mogul numerous times on the set of his new horror film.

50 Cent is no stranger to feuding, and although he’s buried the hatchet with some, others, such as former Power producer Randall Emmett, won’t get the chance.

On Wednesday (August 3), 50 took to his Instagram to take a few shots at the producer of his hit Starz show, who he once claimed owed him $1 million.

In his post, the G-Unit head honcho shared a news headline from TMZ that reported him getting a visit from Vanderpump Rules star and Emmett’s ex-fiancée Lala Kent on the Los Angeles set of his new horror film Skill House.

The two embraced each other with a hug in the photo, with 50 Cent whispering something in Kent’s ear in another clip. According to the Hip Hop mogul’s caption, though, Emmett isn’t taking the news too lightly, and 50 is letting him know to be careful with his words.

“Randell you better stop texting people talking shit because i get nervous, and you know how i get when i get nervous,” 50 wrote.

The feud between 50 Cent and Randall Emmet dates back to 2019 when the South Jamaica, Queens rapper accused Emmett of having a $1 million tab with him. 50 pushed the envelope even further by taunting Kent on social media with a clip of her on Vanderpump Rules bragging about how rich her ex is.

Kent finally got involved claiming she hurt the rapper’s ego after 50 leaked alleged messages from Emmett begging the rapper to leave him alone. The G-Unit boss said he finally got his money from Emmett but then set his sights on Lala by questioning her drug and alcohol use in a since-deleted Instagram post.