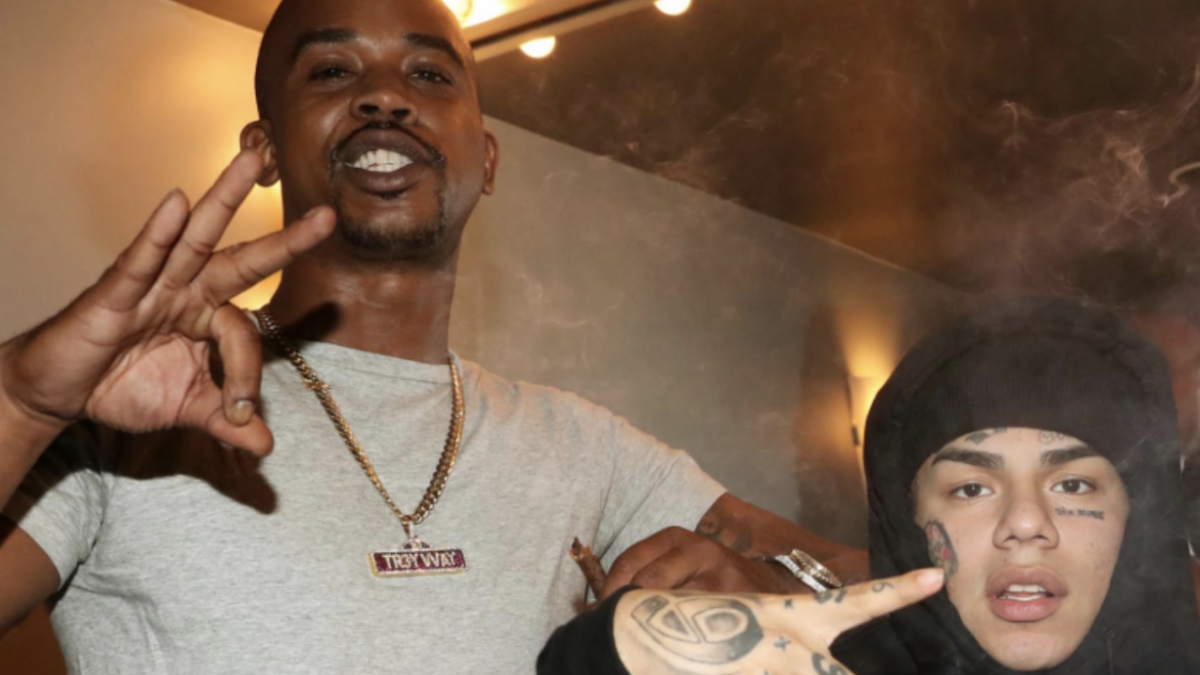 The 39-year-old was sentenced to 15 years in prison in 2019 for his role in the Nine Trey Gangsta Blood racketeering case.

6ix9ine’s former manager Kifano “Shotti” Jordan remains behind bars on a 15-year federal prison sentence for his role in the Nine Trey Gangsta Bloods racketeering case. In a court filing viewed by Complex on Wednesday (October 20), documents show Shotti claiming he’s unable to retain his own counsel and is seeking a court-appointed attorney.

A separate financial affidavit where Shotti claims he only has access to $1,200 in cash on hand or in a bank account. Jordan goes on to say that he hasn’t generated any income within the past calendar year while listing August 2021 as his final month of employment.

The case filing reads, “The petitioner desperately needs the help of legal counsel to properly prepare the issues and supporting facts and laws to support each issue that will be presented before this honorable court.”

Shotti used the pandemic restrictions keeping him in isolation with limited visitors as a reason for not being able to fully grasp the legality of his case.

He also joined Akademiks for an episode of Ak’s Off the Record podcast in August, where Shotti doubled down on claims that he never stole money from 6ix9ine and had sex with his ex-girlfriend and mother of his child, Sara Molina. Shotti even boasted he went into jail a millionaire and he’s going to leave one, which doesn’t line up with the finances of his aforementioned legal filing.

“Nobody [ever siphoned money from him],” Shotti said. “There are peoples that handles certain amounts of money and you know this. He had a business manager. I had my accountants and Tashia from MTA Bookings and Nicole — who was my assistant — they all handled the funds. If he had any proof behind that, he would’ve showed it and I would’ve been sued.”