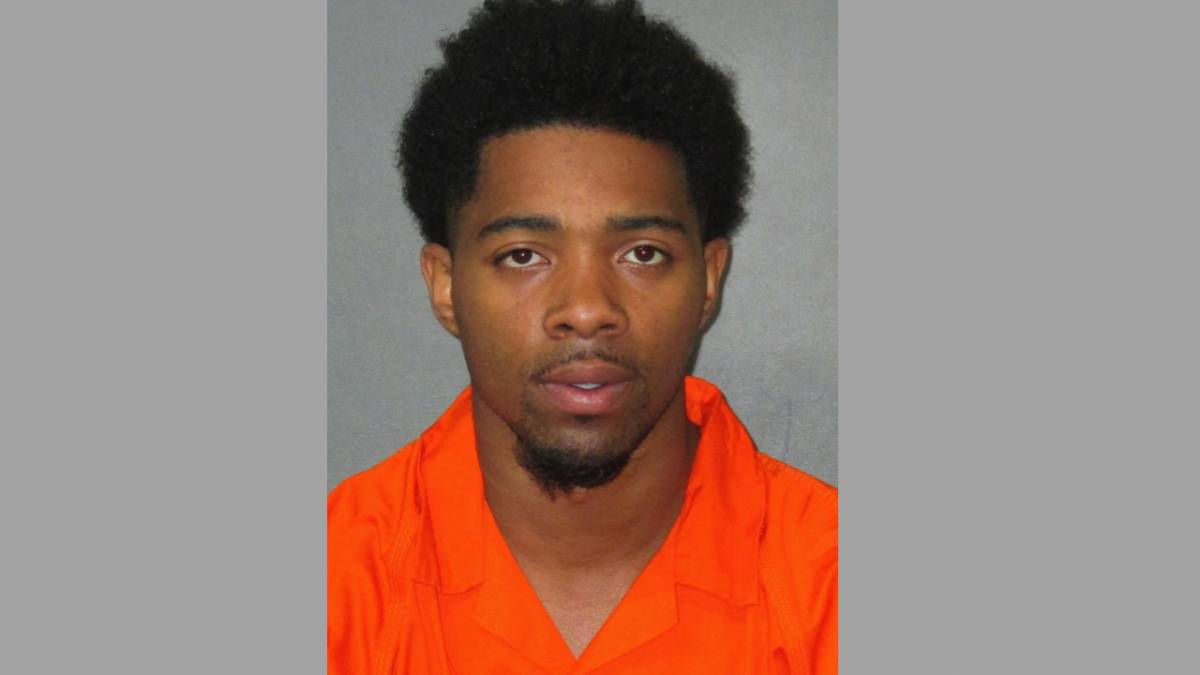 A judge ruled jurors in two of his attempted murder cases can hear about his alleged involvement in the 2019 Miami shooting aimed at YoungBoy Never Broke Again.

Baton Rouge, LA – Rapper Lit Yoshi is in the middle of a pair of attempted murder cases, and a judge just ruled that jurors in each hearing can learn about yet another attempted murder he was allegedly involved in.

On Thursday (February 25), The Advocate reported that Yoshi’s alleged involvement in the deadly May 2019 shooting that reportedly targeted YoungBoy Never Broke Again is free game in the trials for a June 2019 drive-by in his hometown of Baton Rouge and an April 2020 shooting in Slidell. In March 2020, Yoshi posted a video to YouTube calling a witness of the June shooting a rat – and that witness was the victim of the shooting he’s accused of the following month.

The May 2019 shooting caused YoungBoy to be taken into custody for possible probation violations, with District Judge Bonnie Jackson citing the shooting and the fact there was a video of the “Bandit” rapper “talking trash and smack” about the incident as her reasoning.

The beef between the two rappers allegedly stems from their respective crews, NBA (Never Broke Again) and TBG (Top Boy Gorilla). Yoshi’s attorney Ron Haley said he plans to appeal the judge’s ruling, accusing prosecutors of “piling on” against the 22-year-old and adding, “Rumors, theories, open investigations are not evidence.”

East Baton Rouge Parish Assistant District Attorney Stuart Theriot says the state is looking to “complete our whole story,” however, noting that a “simmering feud” between the NBA and TBG groups “escalated” in September 2017 with the murder of TBG rapper Garrett “Gee Money” Burton. NBA member Deandre Fields was arrested in June 2019 and indicted on a second-degree murder charge l