Apple Launches the Music of 'Dr. Dre 2001: The making of a Classic Documentary 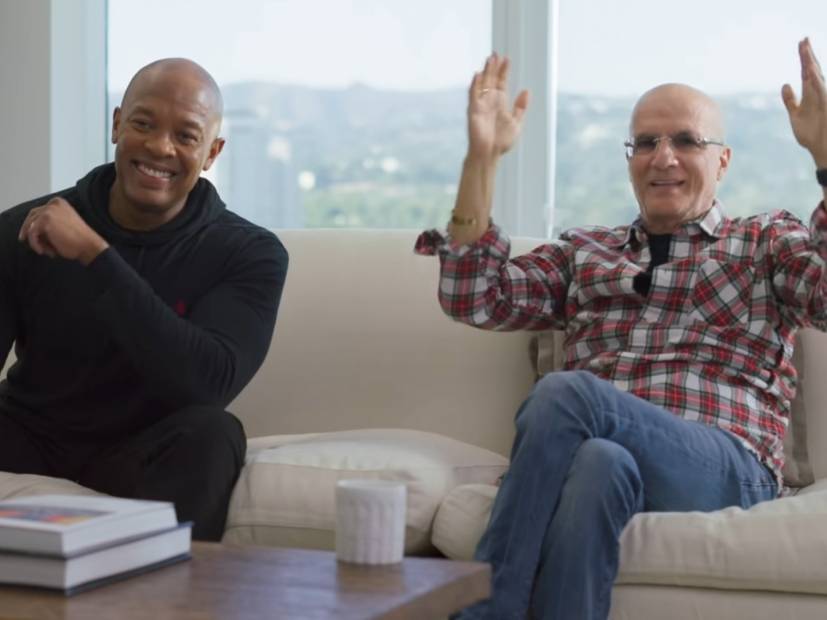 Dr. Dre and Jimmy Iovine have opened the curtain on the eternal album of 2001. In a sit-down interview with Apple, the Music, the Rhythms of the co-founders reflect on the process behind their creation, including hits such as "forget about Dre" and "Still D. R. E."

Taking note of The Chronic – Dre's iconic debut was a concept album, Iovine raises the question, "What were you thinking when you made the year 2001?" Dre, then delves into the details, saying that the approach was similar in that he didn't want to tell it to himself too strong..focused on the ad {

"I'm trying to get back in the studio with a lot of great artists, such as the microphone, the work continues," he says. "I'm trying to get in a song or two, here and there. My first album, The Chronic 2001 album, I think I might be in (only) four or five songs."

He continues: "I do not want to appear on the album at all. To be honest, I just wanted to find the artists and th