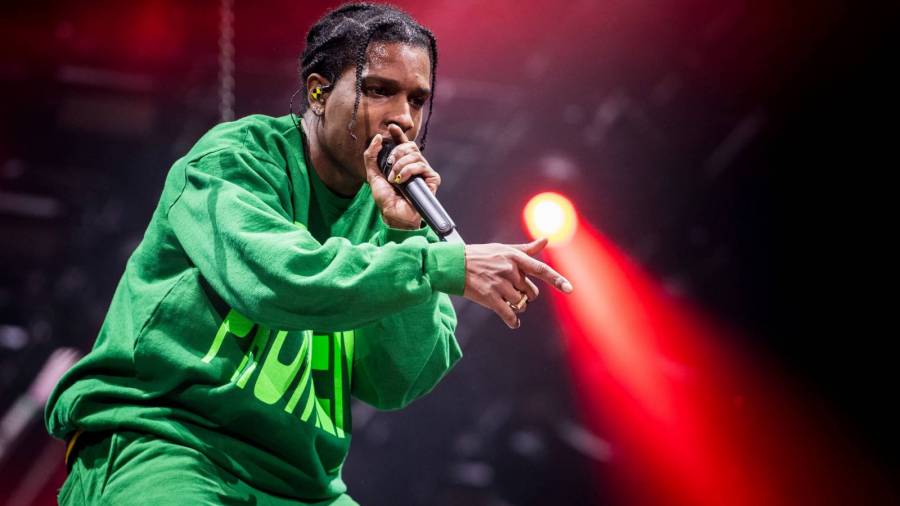 A$AP Rocky is one of the rappers making waves in the fashion world with the work he’s done with luxury brands like Dior and Gucci. Now, the A$AP Mob leader is going back to his roots in streetwear and lifestyle clothing with a brand new collaboration.

On Thursday (July 8), retail clothing brand PacSun announced, in partnership with A$AP Worldwide, A$AP Rocky will be the first guest artistic director for the company. Over the next 18 months, Lord Pretty Flacko will supervise designer brand collaborations, campaigns and in-store activations to assist PacSun’s SoHo and Downtown Los Angeles stores.

“This partnership is special to me because it’s a collaboration that combines my roots, A$AP Worldwide and some of the most respected heritage brands that have roots in both the sportswear and lifestyle worlds,” Rocky said in a statement. “Together with PacSun, we will be releasing several limited-edition collections that are both nostalgic and forward at the same time.”

PacSun president Brieane Olson said, “We are really excited to embark on this journey. He has been an amazing collaborator for us when it comes to storytelling.”

She added, “We’re excited about the integration of his new music and the timing of having him with so much creativity. It’s a really exciting time to be partnering with him.”

The first drop is coming July 16 and features a pair of Vans Old Skool in a white and black colorway with flame designs. The partnership is a full-circle moment for Rocky and the A$AP Mob as they first worked with PacSun in 2014 for a special capsule collection.

A$AP Rocky has been stepping up his branding game with the upcoming release of his highly-anticipated fourth studio album All $miles. Last month, Swedish finance company Klarna announced A$AP Rocky will be investing money in the