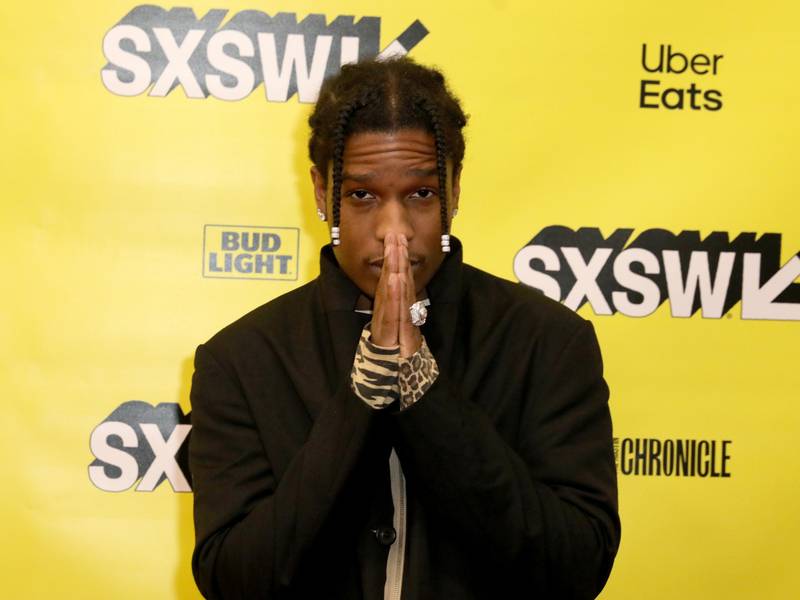 "Despite all the political shit, man, I kept it cordial and very respectful," he told The Breakfast Club.

New York, NY – a$AP Rocky discussed a last phone call he had with Donald Trump in an interview with The Breakfast Club on Friday (January 17). While pondering its drama legal in Sweden, the a$AP Mob member confirmed that he spoke with the Win and thanked his unlikely advocate for the support of his release from prison last year.

"I spoke with [Trumpet] to thank 'em," he said. "I was very grateful for what happened, for him to support me. I don't agree with all the political shit that makes it at all, but as I said, I was grateful for all who supported me in there. Keep it 100 with you.".centered-ad {

Host Charlamagne Tha God tried to probe for more details about the talk with the Victory, asking if the president tried to bring Rocky to the White House. But the Harlem-bred rapper downplayed the call, and reiterated how grateful I was.

"Despite all the political shit, man, I kept it cordial and very respectful because I was grateful