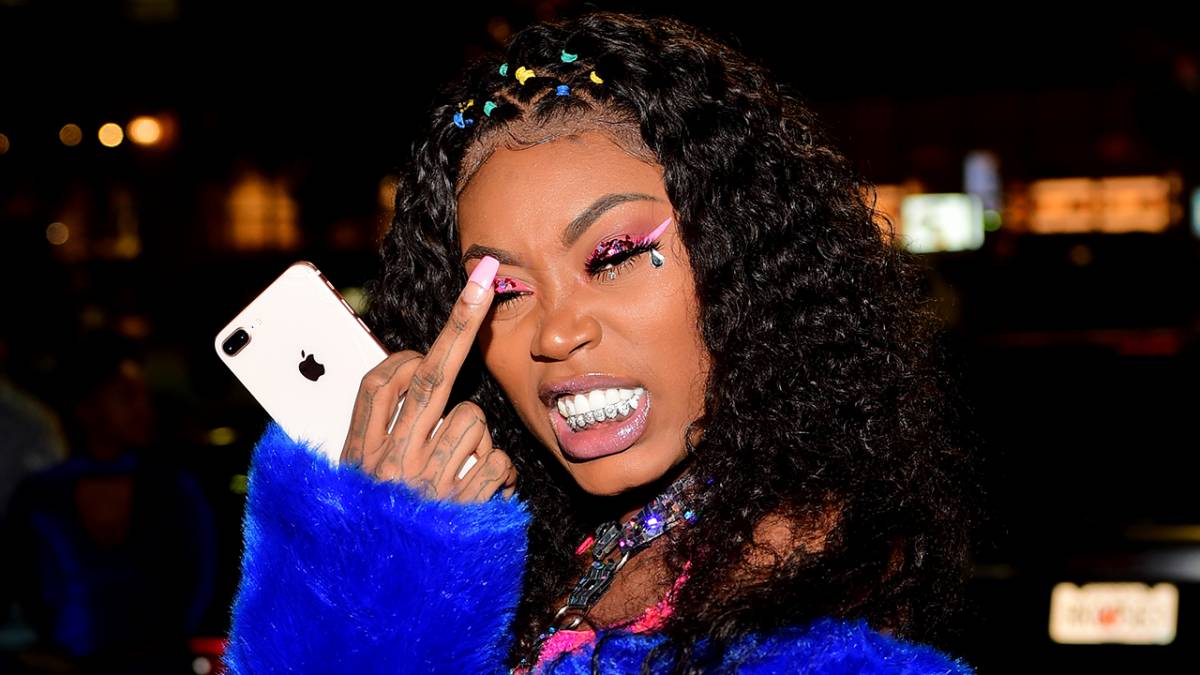 The Texas rhymer's response was met with even more criticism online, with many saying she still needs to leave The Bronx.

After referring to herself as the “Queen of Drill” in April, Asian Doll has faced a relentless onslaught of criticism from both drill rappers and online trolls alike.

The rapper, who’s from Texas but has continued to rep and reside in the Bronx, has upset a lot of New Yorkers with her drill music, and they officially want her gone. New York City residents created a GoFundMe on Wednesday (May 4) that sought to send Asian Doll “back to Texas where she came from.”

“The entire NYC is highly concerned that Asian Doll may be stranded in New York,” the GoFundMe reads. “We have all come together to help Sandy find her way out of the Bikini Bottom Bronx Hopping and back to Texas where she came from. This individual has been mimicking, damaging and degrading our rap and drill culture and we demand an end to all of this ridiculousness. ITS TIME TO GO HOME SANDY!!!!!”

Word of the GoFundMe, which has surprisingly raised $10,000 so far, inevitably reached Asian Doll’s ears, who retaliated on her socials.

“Dam, y’all hate on me so bad EVERYDAY & I don’t not give 1fuck,” she wrote on Twitter.

She added on Instagram, I be going viral for getting hated on for getting MONEY & Putting mfs on lol fuck it im balling.”

I be going viral for getting hated on for getting MONEY & Putting mfs on lol fuck it im balling 😮‍💨💕 pic.twitter.com/MGrkK36lMt

New Yorkers aren’t the only ones upset with Asian Doll’s behavior. Chicago drill artist Katie Got Bandz got into a heated back and forth with King Von’s former flame in April after she made her “Queen of Drill” claims, and Asian Doll wasn’t having any of it.