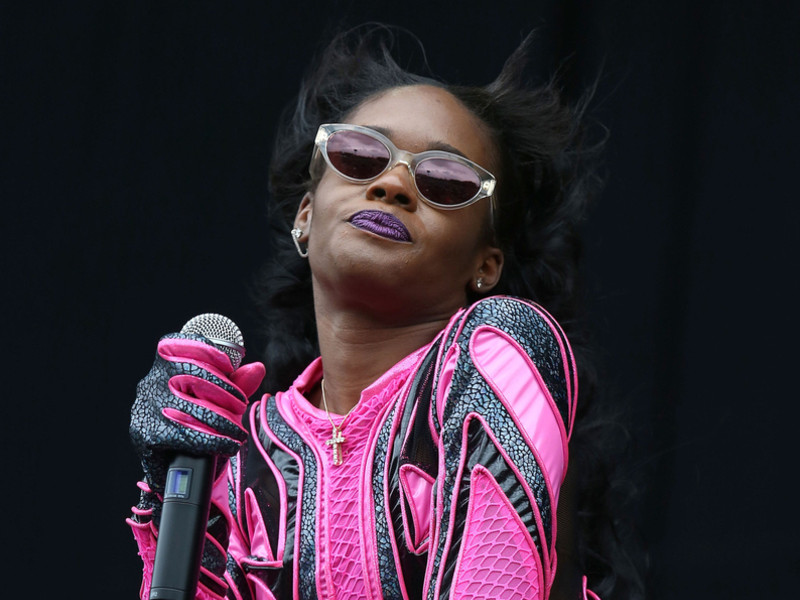 Azealia Banks' tendency to criticize other artists has poked the Beyhive. The well-known rapper passed Beyoncé in a series of Instagram posts, claiming that Queen Bey is guilty of stealing the work of the people.

"As Beyoncé loves to push the empowerment of women shit, but that is always trying to steal from women with talent and make them.. but she never really," Banks wrote. "I really hope she gets real with herself soon, and humble himself enough to accept the vision and complete the projects of the women that I admire to put it together for her."

The banks, he said Beyoncé "you need to get with it little time and humble herself." Reference was made to the pop superstar's Coachella performance, referring to it as "more of the same".

"Like you don't need Beyoncé thot moments," she continued. "No one needs Beyoncé doing #ootd as she some up and coming fashion toast bitch. It's like what's next?? ... Beyonce's Fashion Nova collaboration???? I have NO IDEA why you want to be a regular bitch. It makes Me sad."

Take a look at all the Banks had to say below.

#AzealiaBanks had some things to get off his chest about #Beyonce 👀🐝