Bankroll Freddie To Be Released After April Arrest For Guns & Drugs 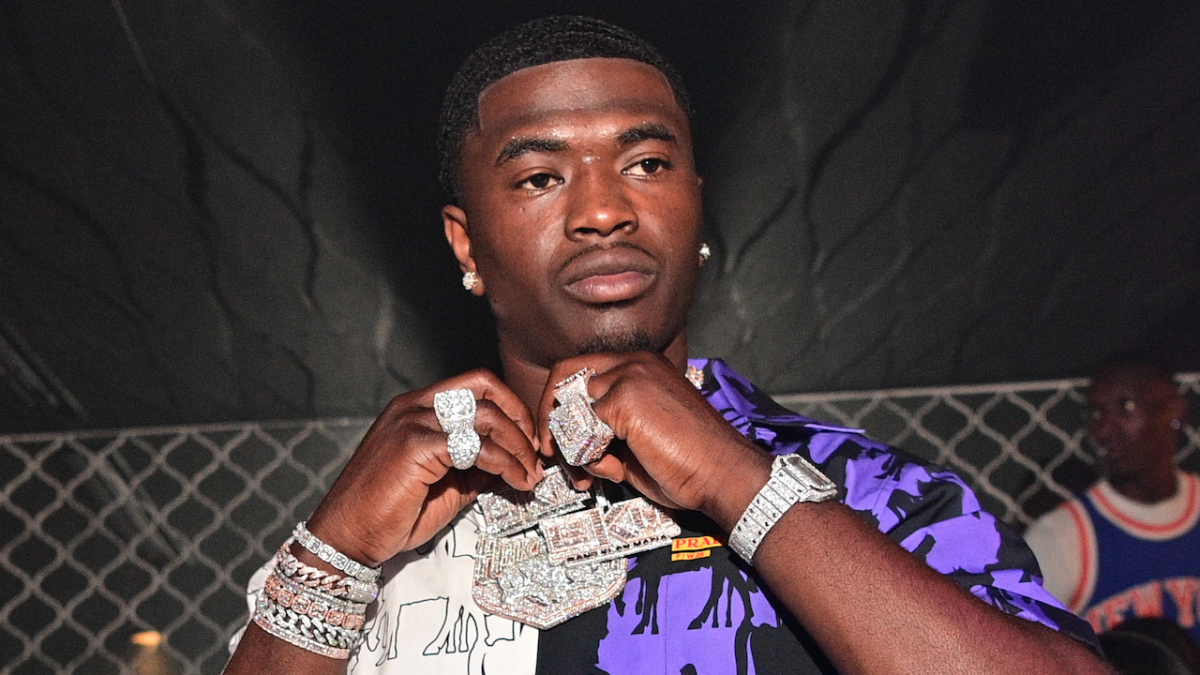 The Quality Control rapper's bodyguard had previously testified that the weapons found in the car were his.

More than a month after Bankroll Freddie was arrested and charged with drug and gun possession, the Quality Control rapper is finally getting out from behind bars.

On May 18th, Bankroll appeared with his lawyer Rickey Hicks for a bond hearing after his previous bond was removed from police records in April. The court ruled that despite being in possession of multiple firearms during his arrest, the Arkansas lyricist has no prior felony convictions and no history of violence, so isn’t a threat to the community.

“His family and community ties, combined with his very public career, make it unlikely that he will attempt to flee,” Judge Edie Ervin told the court. “Instead, he has every incentive to comply with his release conditions so that he may continue working.”

If he wants to remain a free man, Freddie was told he must live with his bodyguard Avery Lavar Campbell, who is also a youth pastor at Antioch Baptist, and a veteran of the United States military. The “Pop It” rapper must also follow a strict 11:00 p.m. to 7:00 a.m. curfew, can’t associate with known felons or drink or smoke. Judge Ervin said Freddie is allowed to record and shoot music videos, but must not use any sort of weapons in his visuals. He is also allowed to tour, but is forbidden from attending any after parties.

When he was arrested, Freddie was getting ready to release From Trap To Rap 2. He previously dropped Big Bank in 2021, which featured appearances from EST Gee, Megan Thee Stallion, 2 Chainz, Young Scooter, Pnb Rock, Gucci Mane, the late Young Dolph and more.

Check out his latest music video for “BROKE AF” below.