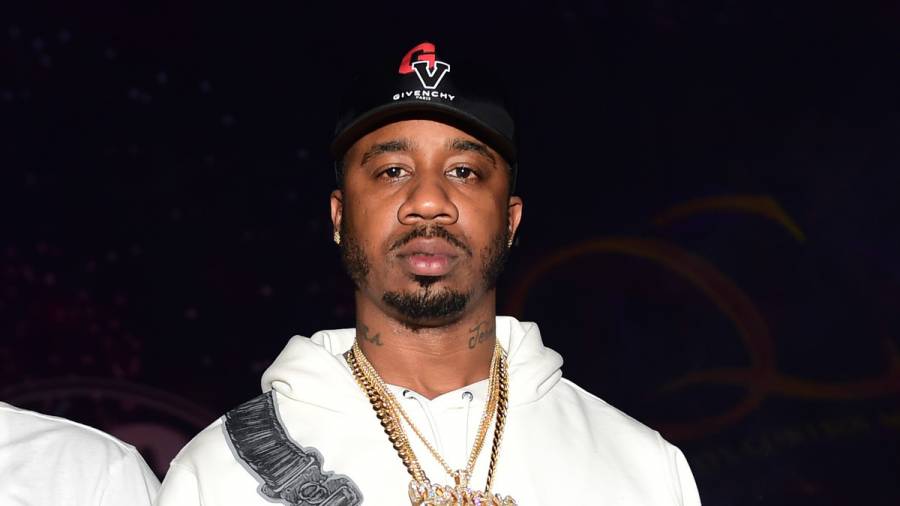 The Griselda Records MC issues a warning to people supporting his Black Soprano Family apparel in his hometown.

Buffalo, NY – Benny The Butcher issued a warning to fans supporting his Black Soprano Family apparel. The Griselda Records MC shared a text about someone with BSF gear getting arrested for a parole violation because Buffalo police allegedly claimed the merch is gang-affiliated.

“If u buy a shirt from me your gang related according to Buffalo Police and Parole,” he wrote on Twitter. “be careful.”.centered-ad {

Benny was alerted to the situation by someone named Mrs. Patty, who texted him the following message:

If u buy a shirt from me your gang related according to Buffalo Police and Parole…be careful pic.twitter.com/1kvF0VttSk

Benny’s BSF brand facing scrutiny from Buffalo police comes a few weeks after Conway The Machine was handcuffed in the Griselda crew’s hometown. Although Conway was never taken into custody, he was put in cuffs by law enforcement officials amid the late DJ Shay’s funeral proceedings.

Shay was a respected member of the Buffalo Hip Hop scene who mentored the Griselda artists. Conway paid tribute