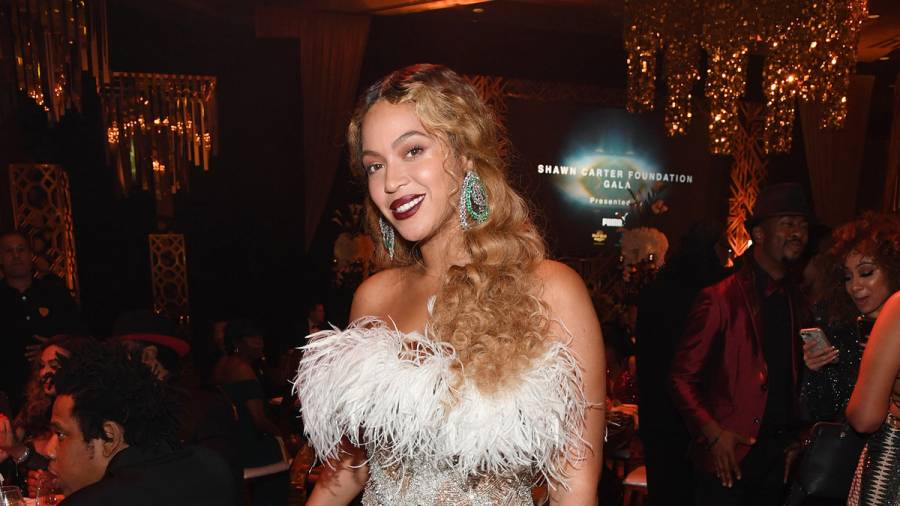 The project, which is available exclusively on Disney's streaming service, was released on Friday (July 31).

Beyoncé’s Black Is King project is helping Disney Plus gain more subscribers. In an array of Twitter posts, the Beyhive let it be known they’re only signing up for the streaming service because they want to see the multi-platinum selling singer’s visual album.

Black Is King dropped exclusively on Disney Plus on Friday (July 31). The visual album is based on The Lion King: The Gift LP, which was released as a companion piece to the 2019 remake of The Lion King..centered-ad {

“The voyages of Black families, throughout time, are honored in a tale about a young king’s transcendent journey through betrayal, love and self-identity,” Disney said of the project in a press release. “His ancestors help guide him toward his destiny, and with his father’s teachings and guidance from his childhood love, he earns the virtues needed to reclaim his home and throne.”

Prior to the release of Black Is King, Disney Plus was offering free trials for its service. This option is no longer available, forcing new users to sign up for $6.99 per month or $12.99 per month for a bundle includ