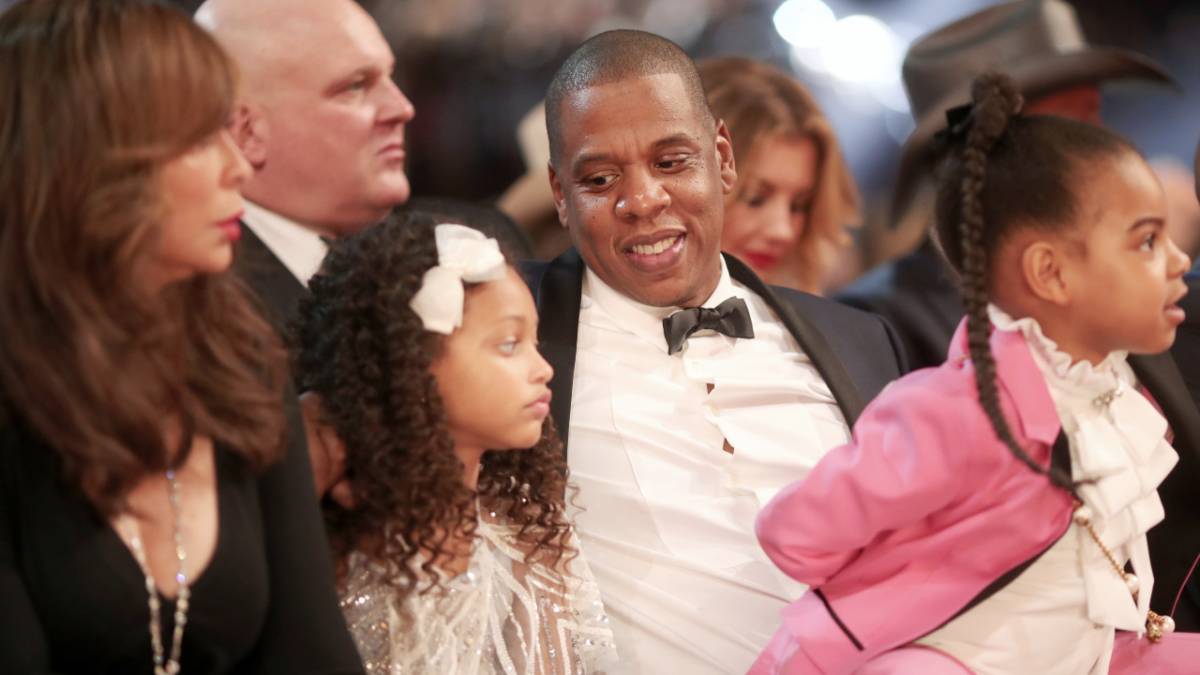 She threw in a tiny bit of shade too, though.

On Monday (February 22), Mama Tina took to Instagram to congratulate Hov on selling 50 percent of his Armand de Brignac company to LVMH in an unprecedented move. From the start, Mrs. Lawson was quick to mention the backlash her son-in-law received on the heels of his new position with the NFL and how he showed and proved with time.

“This is a love letter to my son-in-law Shawn Carter,” she began. “The reason why I was led to write this was because recently at the Super Bowl we witnessed the national anthem America the Beautiful and the halftime entertainment all being super talented black people !!! Everyone was psyched about it ! Each person that performed Jazmine Sullivan, Her, and the Weekend all slaying their performances and making Black Excellence shine and us all proud. I could not help but remember when J took on being in charge of the Entertainment at the Super Bowl , and saying that things would never change unless we had someone on the inside that could make decisions . Someone at the top . I read all the horrible things people said calling him a sellout and hating on him big time . But he kept it moving because every person who has affected change has been criticized and dogged by their peers.”

She continued on, bringing up his streaming service TIDAL and noting how so many others would rather support Apple, which isn’t Black-owned.

“It took a lot of guts and a lot of his money blood sweat and tears to start Tidal,” she added. “Tidal , has the best sound around and is an excellent streaming service . I really try to support every Black business but so many would rather support Apple . One day I claim tha