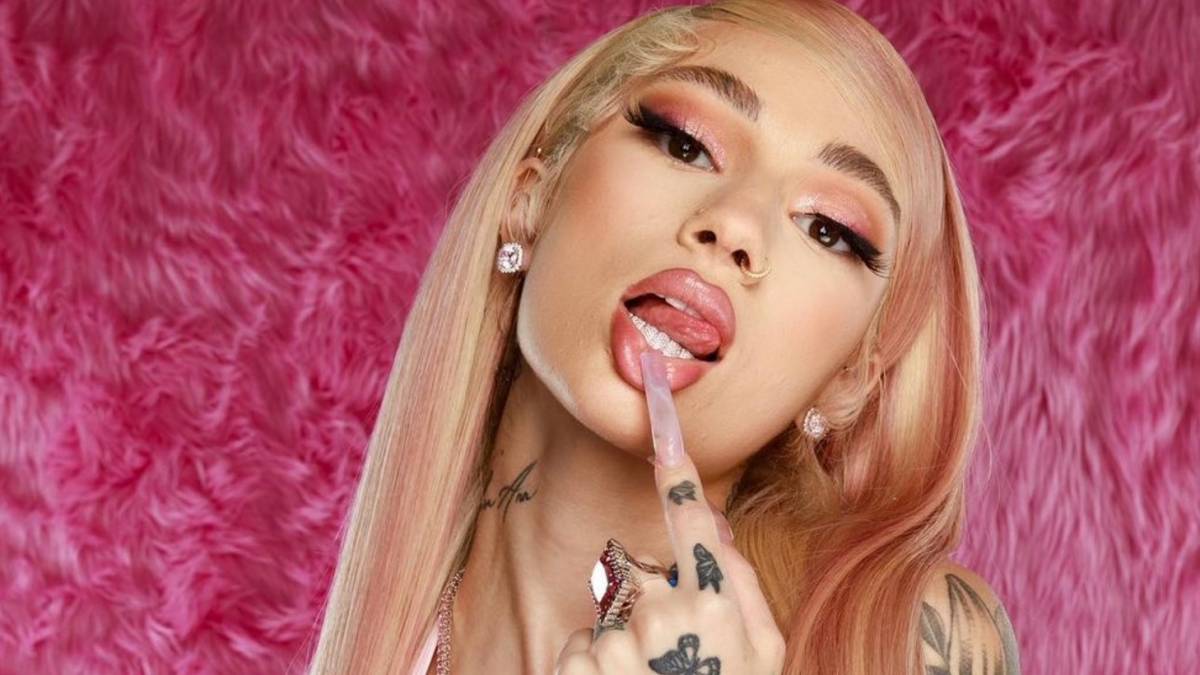 Danielle Bregoli was only 13 when she made her infamous appearance on The Dr. Phil Show and wound up meme’d to death thanks to the “cash me ousside how bow dat?” catchphrase. In 2017, she reinvented herself as rapper Bhad Bhabie and signed a deal with Atlantic Records, although she ultimately left the label.

Now 19, the self-made millionaire has turned her attention to her OnlyFans account, which she claims has made her rich beyond her wildest imagination. But according to her estranged father, it’s all part of a bigger plan. Speaking to The Sun, Ira Peskowitz predicted pornography or a strip club gig is next.

“Was she groomed?” Absolutely,” he said. “With the way she dressed, the way she acted, everything was sex-related and encouraged by people around her. Who in their right mind thinks, ‘Ah she’s just turned 18 so now it’s time to make money on OnlyFans?’

“You don’t think of that in a few days there must have been some preparation when she was under 18. It’s not normal to pay to see a barely legal girl explicitly. The sad thing is they treat her like a product. Everyone around her just wants her to make money.”

Peskowitz pointed out her rap career is basically non-existent and her days have been filled with making OnlyFans content.

“She doesn’t rap anymore, she doesn’t sing, she doesn’t go on tour,” he said. “She sits in her house and she does her OnlyFans. I don’t know how many hours a day they are telling her to do it but to make that kind of money must be time-consuming. I know there’s a leaked video of her with a bunch of girls doing sexual things.”

Bhad Bhabie Claims She Made $50M From OnlyFans Page