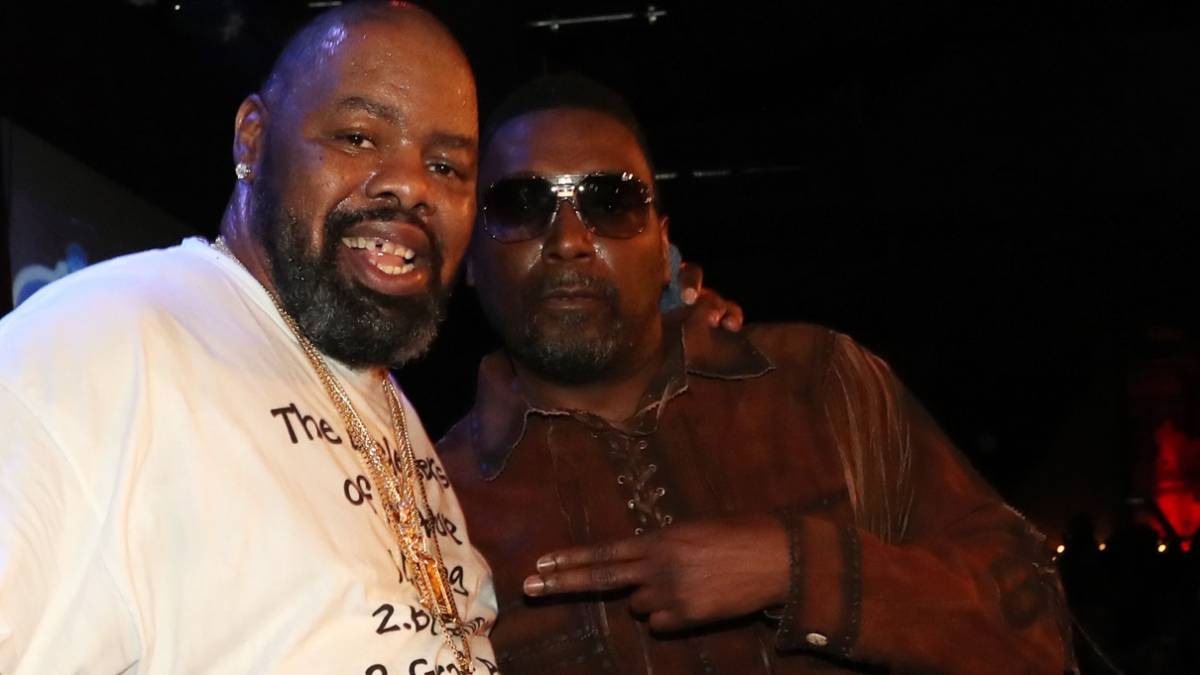 The Juice Crew alums were incredibly close over years.

The late Biz Markie was honored at the 73rd Primetime Emmy Awards earlier this month with a star-studded performance of his iconic hit “Just A Friend.” Now, fellow Juice Crew member Big Daddy Kane has been tasked with bringing a similar energy to the 2021 BET Hip Hop Awards. According to a press release, Kane is expected to do a special tribute for the “Clown Prince of Hip Hop” during the ceremony.

The two Hip Hop legends had been incredibly close over the years. When Biz passed away in July, Big Daddy Kane penned a moving eulogy to his fallen friend on Instagram. The post included throwback footage of Biz Markie beatboxing on Tim Westwood’s show and Kane rapping. Simultaneously, he credited Biz Markie for essentially making Big Daddy Kane who he is today.

“Thank you for believing in me,” he wrote in the caption. “Thank you for giving me a career. Thank you for the beats to ‘Ain’t No Half Steppin,’ ‘Warm It Up Kane’ and convincing @thereal45king to give me the beat to ‘Set It Of.’ Most importantly, thanks for being a true, genuine, loving FRIEND!!!! LOVE YOU FOREVER EMAZA!!!”

Biz Markie has been honored in numerous ways in the nearly three months since his passing. Times Square in New York City commemorated his life on a giant marquee, LL COOL J shed tears in an emotional Instagram send-off and Cut Chemist crafted mix solely dedicated to his “Moonlightin’ With The Biz” collaborator.