Big K.R.I.T. Announces ‘DRDD’ Album Is Done & Is All Smiles 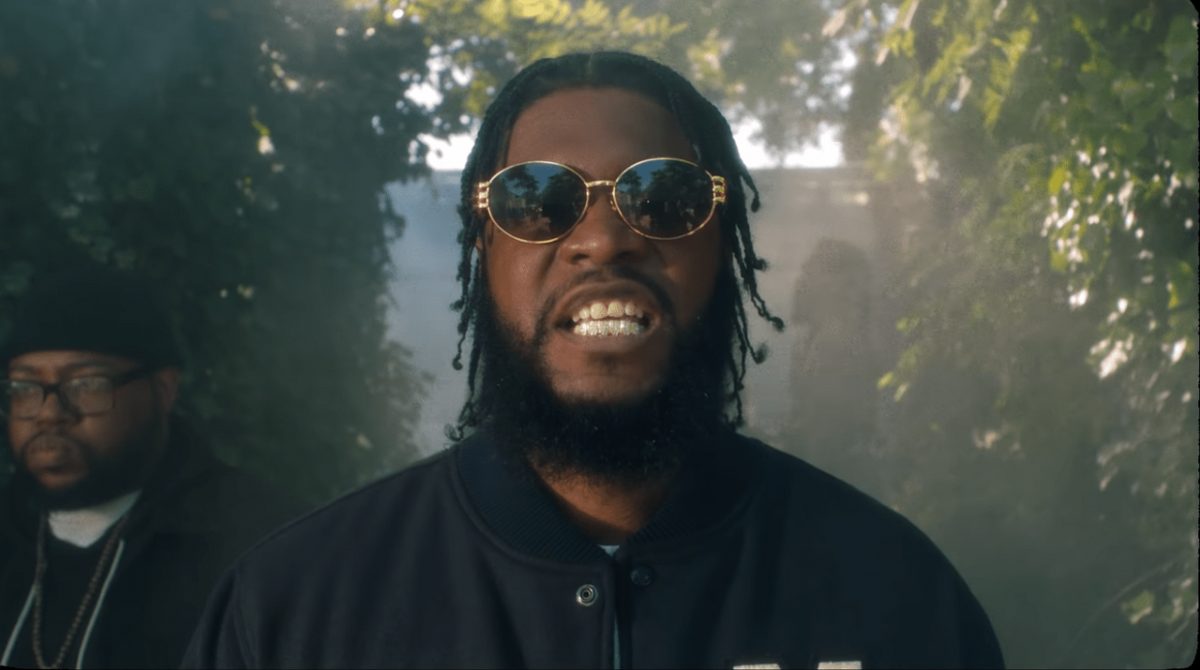 Big K.R.I.T. took to Instagram to announce that his forthcoming album DRDD is officially complete. In a carousel of posts, the “Addiction” rapper can be seen smiling while sitting at his studio desk in a flashy 70s-inspired outfit.

“Album Officially Turned In. #DRDD,” he wrote followed by a rose and crown emoji.

While the rapper was clearly hard at work crafting new music in 2021, five of his most iconic mixtapes also found their way to streaming last year. Return Of 4eva, 4eva N A Day, King Remembered In Time, It’s Better This Way, and A Style Not Quite Free all popped up on streaming platforms in August.

“I appreciate everybody who been riding with me over the years,” KRIT wrote in an Instagram post to commemorate the moment. “Your support is what keeps me going! Y’all been asking and it’s only right I do this for y’all!”

The last time K.R.I.T. released new music was in 2019 with K.R.I.T. Iz Here. In an interview with HipHopDX, the 35-year-old spoke on his lengthy career and said the 2019 tape represented “the happiness” he was experiencing as a veteran rapper.

“I’ve been telling a very intricate story throughout my career. K.R.I.T Iz Here is its own thing, its own body of work, its own music,” K.R.I.T. said. “It’s the happiness that I’m in now. [It’s] the freedom that I have now, the independence that I have now and celebrating that. And growing as an artist and a human being. I wanted to showcase that.”

He concluded by saying that he’s learned along the way that positive energy has contributed to his longevity.

“You start to realize people are creating memories wit