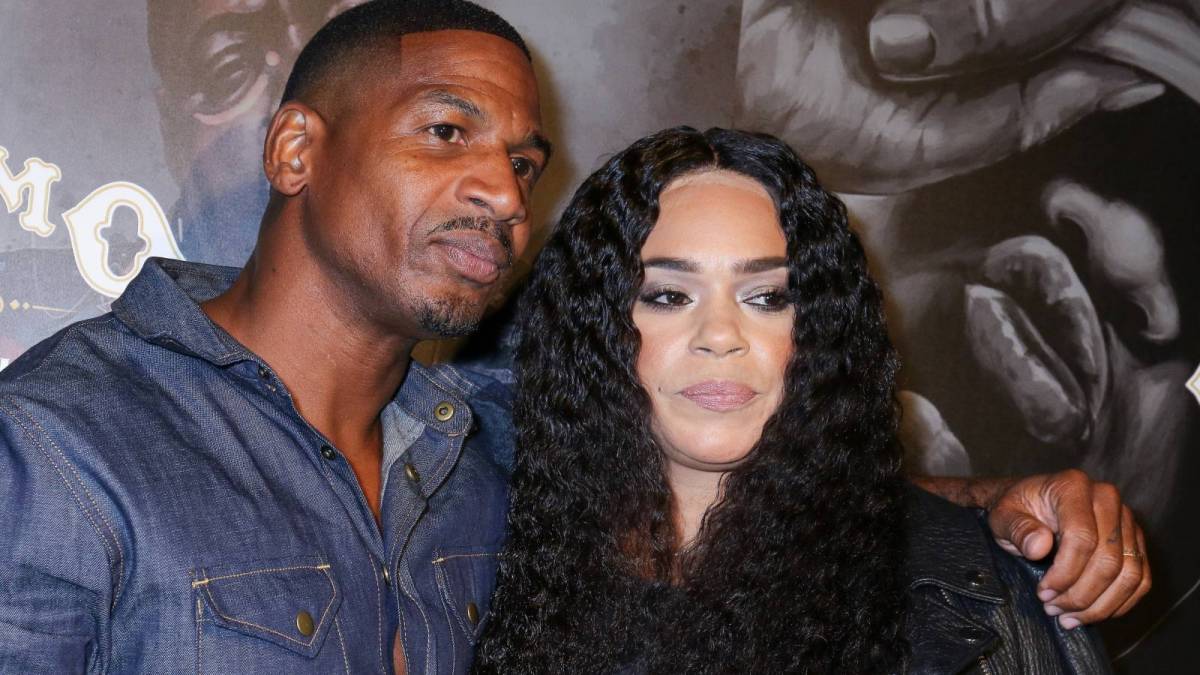 The couple was married for roughly three years.

Stevie J’s ex-girlfriend and mother of his child, Joseline Hernandez, accused Evans of being unfaithful in April. She also made comments about Evan’s autistic son and called him an “animal” for an incident involving Hernandez’s daughter Bonnie Bella.

This old bitch need to keep the bricks out her way,” she wrote in a since-deleted Instagram post. “I ain’t been with that man in four years. Every time my TV shows about to drop this ol wore down melted bitch got something to say to stay relevant.

“Bitch you a hoe. And your husband told me and my husband last week that you cheated on him with young n-ggas and you do it all the time. Now talk about your crazy ass kid that almost killed Bonnie under your watch.”

Faith Evans and Stevie J married in July 2018 during a quiet ceremony in their Las Vegas hotel room in Las Vegas, a surprise to their families and friends. But it wasn’t long before there appeared to be trouble in paradise. In December 2019, Stevie made headlines when he tweeted “No woman is faithful … one’s insecurities can damage them” and “cherish what you love just know nothing will last forever!”

He later claimed his Twitter and Instagram accounts were hacked, and he wasn’t responsible for the tweets. Although the cheating allegations certainly soured their relationship, it seemed they were on better terms in recent weeks. On November 3, Evans shared a photo of her husband to Instagram and wished him a happy birthday.

“Happy & blessed birthday Mr J!” she wrote in the caption. “Hurry up, so we can t