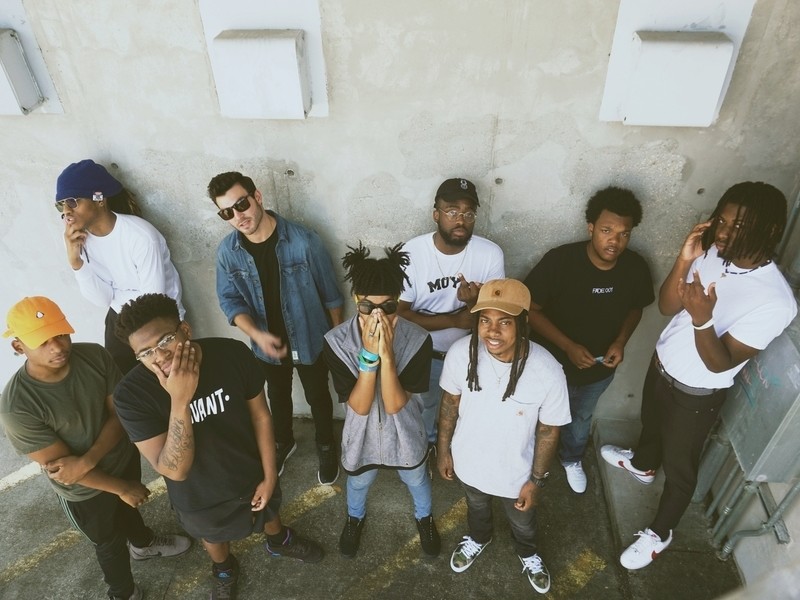 In September, HipHopDX introduces readers to a Baton Rouge collective called Black Cypress. The talented team, which includes Rostrum Records artist Caleb Brown, looks to make a better impression on listeners with the release of its first project, the Swamp of the Stories.

"This project is the story of a normal child in Baton Rouge from nine different perspectives," Brown told HipHopDX. "We talked about the vices that grip us most like to the women and the drugs, as well as to call the crabs in the bucket theory of the placed on the city. Tales of the young, black, and tie."

The project provides all the nine MCs — Quadry, Blaze Joseph, JIREH, DQ Rogers, xelA7th, BRANDØM, T. Davis, and RyaN Jéy — a chance to shine in the course of 12 tracks produced by TyDidThi$Beat, Swiger and OG Muchee. On top of this, the group also released a music video for her first single, "the Club of the Third," with the help of director Evan Kidd.

Check out the stream, cover art and tracklist for Black Cypress' Swamp Stories below. See the Club of the "Third party" in the video above.