Black Eyed Peas Announce "Masters Of The Sun", The Album With The "Great Love" 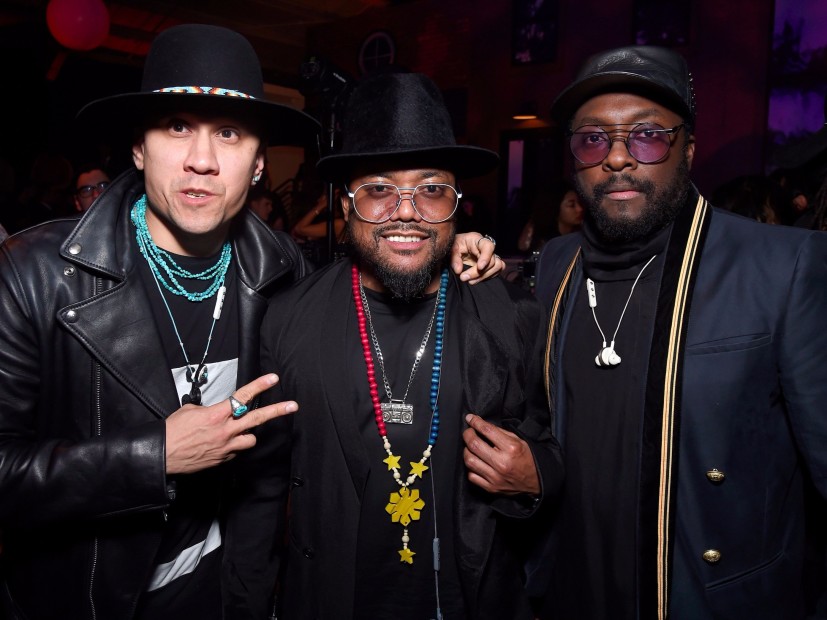 Let's get it started.

Black Eyed Peas have announced a new album called Masters Of The Sun, which is expected to arrive on 12 October. Coinciding with the announcement,.I.am, Taboo and apl.of.ap has dropped the single "Great Love".

Written by the Black Eyed Peas and produced by will.yo.de the morning, the track is heavier on the pop side of their earlier "Ring The Alarm" and Slick Rick-assisted "Constant, Part 1 & 2", that found the trio returning to their boom bap roots.

That is all we are. All we're made of. Hit the link in the bio to listen to our new single "BIG LOVE" now ❤ #BIGLOVEbep – Co-design-art @jammallemy MARCH OF OUR LIVES

"Big Love" addresses several topics, including gun violence, the brutality of the police, the social media disconnect, race relations in the united states and our current political uncertainty, while at the same time to remind the world the importance of love.

Masters Of the Sun serves as the BEP's first album in eight years and follows their 2010 platinum-selling album The Beginning.

Listen to "Big Love" below.