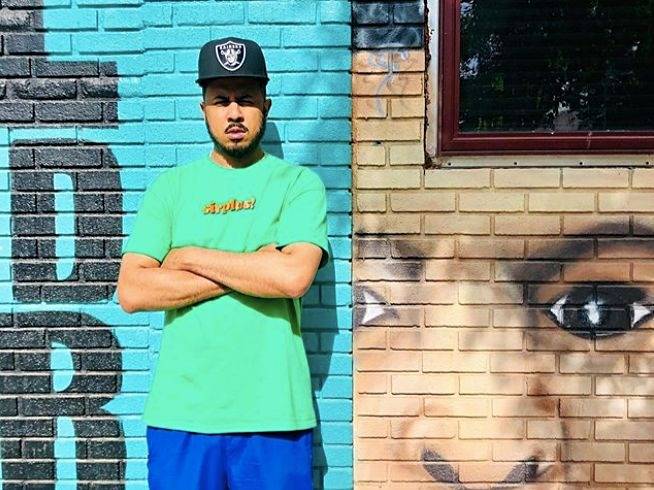 Los Angeles, CA – it's been eight years since the venerable Los Angeles underground rap duo Blu and Exile released their latest album give me My Flowers While I can Still Smell it.

In a recent interview with Complex, the rapper and producer combo announced that I have to start on his next full length album, Miles: From An Interlude Called Life..focused on the ad {

The new album was originally planned as a trap album before returning to his jazz-rap production of roots. Account with the Exile of the former Emanon band mate Aloe Blacc, R&B superstar Miguel, and L. A. metro pioneer Aceyalone.

The next project follows the True & Livin' EP that dropped exactly one year ago this month, and the other was In the Beginning: Before the Heavens. This latter is composed of 14 items that did not make the final cut 2007 his critically acclaimed debut album Bef