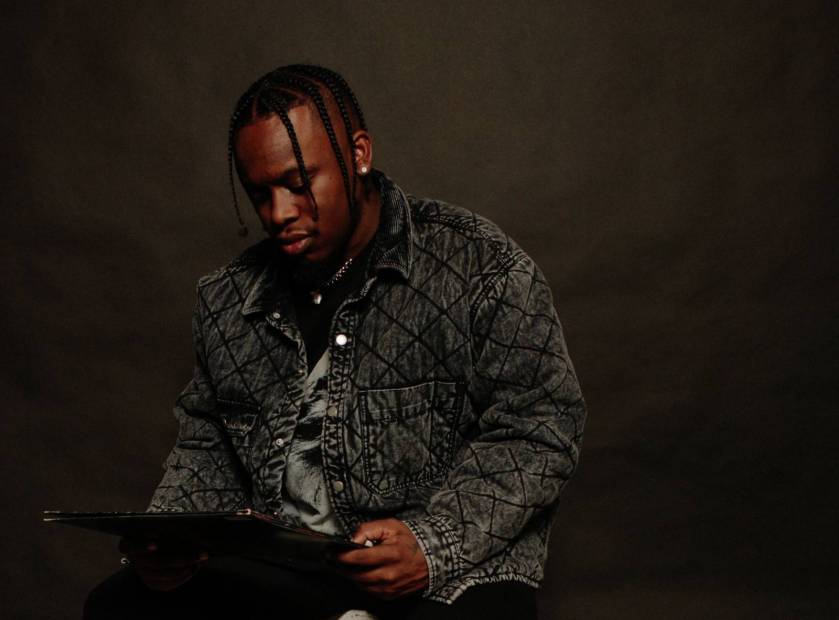 The Los Angeles musician is riding off the release of his new EP, 'No Love Lost.'

Los Angeles, CA – The multi-talented artist by the name of BLXST knows his discography, and he knows his audience. It’s one of the reason’s he’s been able to endear himself so closely to his listeners, not only in L.A. but across the country. So when asked what song he’d play if he had all his musical influences — Kanye West, Nate Dogg, Erykah Badu and Pharrell, to be exact — in the room, he knows exactly what’s coming on.

“Wrong or Right,” he says. “Pharrell, Nate Dogg, Badu, they all have that gangsta-ness to them. They’re not for the goofy shit. I feel like they can relate to that because it’s vulnerable, it’s still talking about love, but in a gangsta way.”.centered-ad {

It’s one of the most captivating songs on the eight-song EP No Love Lost, showcasing BLXST’s lyrical versatility as he casually flips between his affinity for the street life and praising his woman’s loyalty. Of course, he still won’t say if it’s his best song — “they’re all my babies,” he says.

Most of No Love Lost toys with similar themes, tied to BLXST’s hometown of L.A. through the relaxed tempo and cruise-ready production. Above all, though, the project is centered around loyalty — or the lack thereof.

“It’s just me getting certain things off my chest as a growing artist, trials and tribulations I’ve been facing, fallin