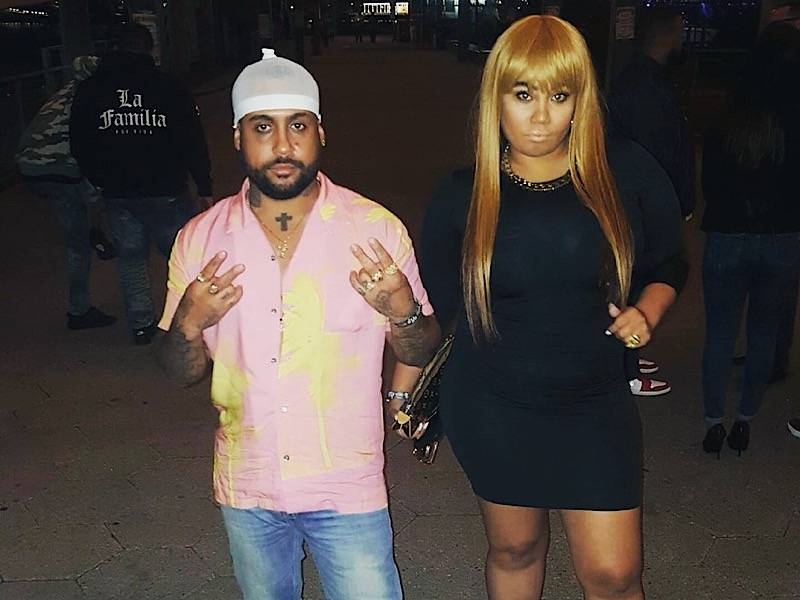 spanish harlem, ny – fresh off of the release of the hold of the Way (with the collaboration of an EP with producer Salaam Remi), a Spanish Harlem native Bodega Bamz and his artist Bonnie B they are preparing a new project of the Sauce With FIRE — produced entirely by 183rd.

According to Bonnie, the title of the project is especially suitable.

"The Sauce With the FIRE ... think about it, the name of the project speaks for itself," he tells HipHopDX. "We Latin bastards that are the fire, and point."

The process of creating the project was something that the duo, both described as very fluid and fun.

"I have known 183rd for more than a decade," Bamz notes. "I met with him before he started to produce. So that has been fun ... very organic. That is why the music came out of the fire. He respects the vision."

Bonnie adds, "183rd fact all the time from scratch in each session. It was a fun experi