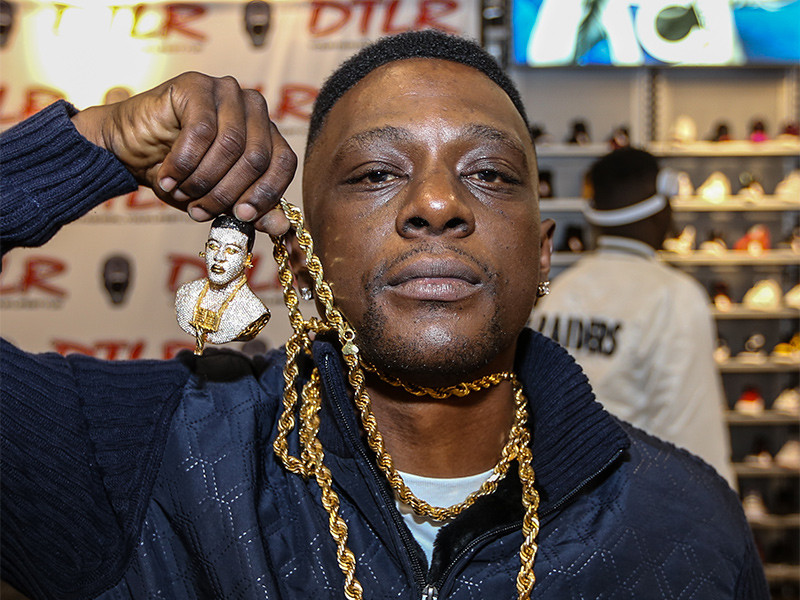 The 20-track project features not mentioned in guest appearances.

The 20-track mixtape— which arrived on Friday (27 April) — see Boosie rap on a series of instrumental tracks, including Kendrick Lamar "HUMBLE.," Yo Gotti's "Rake," and Drake's "Plan of God", among others.

BOOnk Gang Vol. 1 serves as Boosie's first release since BooPac, their 24-track double LP that he dropped back in December.

They Are Going To Put N Some Work

Letter To My Enemies

Say You Want To Bully (Bonus)