Bun B, the Woman Confronts the Woman Who Allegedly Used N-Word and Threatened To Shoot Her 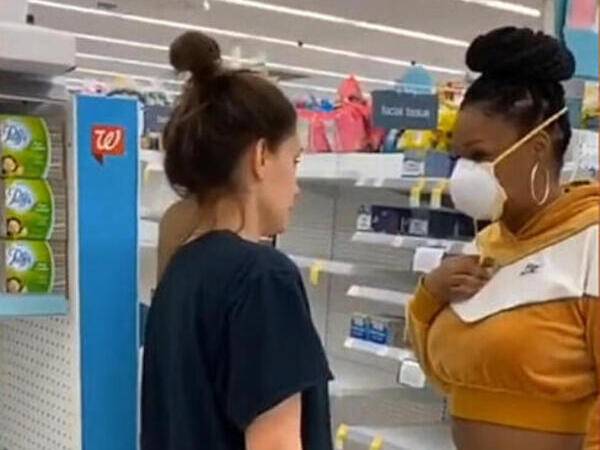 Bun B and his wife's simple trip to Whataburger became a big mess for the couple.

The UGK legend used Instagram Live for documenting the consequences of an incident in which a woman supposedly called out to his wife Angela "Queenie" the Walls of the n-word and threatened to shoot him in the fast food joint's parking lot..focused on the ad {

Bun livestream showed it to the woman filming them as the two cars were at a standstill for a couple of minutes. The veteran MC and his wife detailed what happened to his followers before the police arrived at the scene, leading them to share what happened with the cops.

"So the [drive-thru] line extended to the street; she stopped and he blows his horn] in which we move," Bun said an official. "I told her to wait, we are not moving yet. She told my wife that I was going to threaten to shoot my wife, then she got out of the car and called my wife a 'stupid black.' I have everything on video."

This is my wife, Queenie. I love her more than w