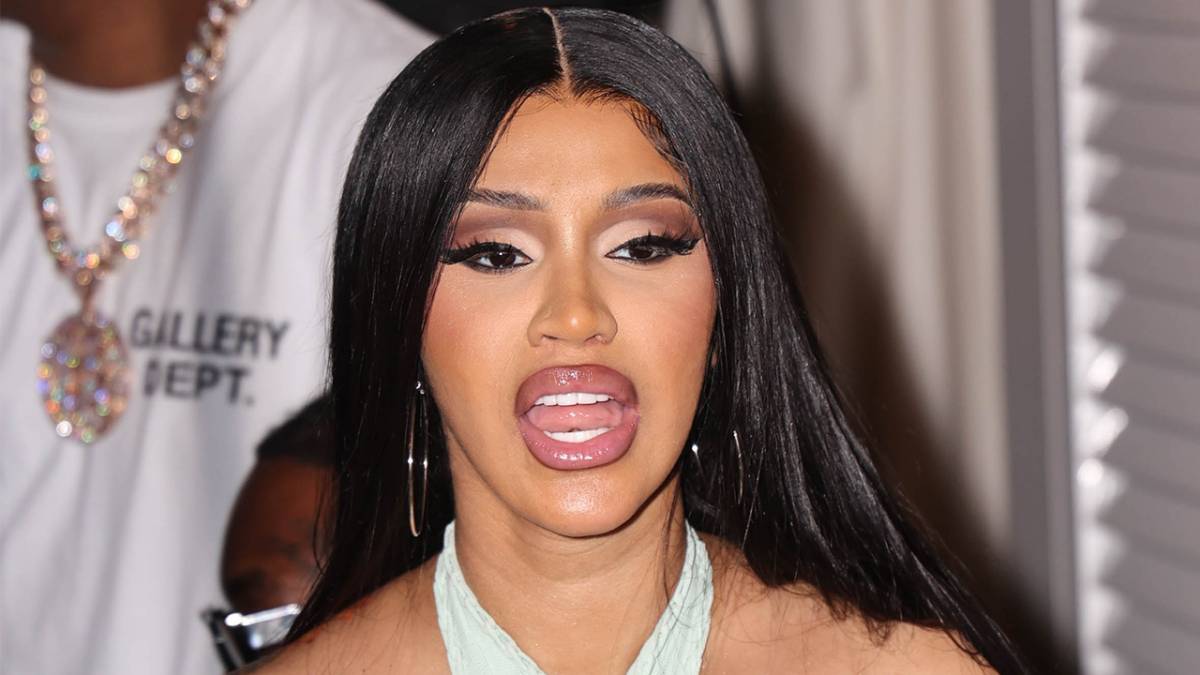 She believes her debut album is "definitely a classic."

One selection, in particular, was Cardi B’s debut Invasion of Privacy, which was ranked at No. 16 and higher than consensus classics like Nas’ Illmatic, 2Pac’s All Eyez On Me, Lil Wayne’s Tha Carter III and more.

Cardi addressed the backlash to her multi-platinum debut album on the latest episode of Angela Yee’s Lip Service. She understands why fans would deem those other albums as classics and higher than hers, but the mother of two doesn’t want Invasion of Privacy to be disrespected in the process.

“You know, I understand that people feel a certain type of way,” she said. “But don’t try to disrespect me or my work or my album because your mother was listening to my shit, your bitch was driving listening to fucking ‘Be Careful.’ All y’all bitches, all y’all hoes. So it’s like, don’t even try it.”

Every song on the 2018 Grammy-winning LP is certified platinum and Cardi believes the project is “definitely a classic” album, although she feels Rolling Stone had ulterior motives in stirring up controversy while ranking Invasion of Privacy that high.

“Of course, they’re gonna use a bitch like me. It’s gonna start a stir… Yeah, it was, like, a setup… Rolling Stone, you trying to set me up. You got my ass dragged on a fucking Tuesday for no reason,” she continued.

“I understand where y’all coming from, but at the end of the day, like, don’t drag my shit. Don’t fucking disrespect my craft.”