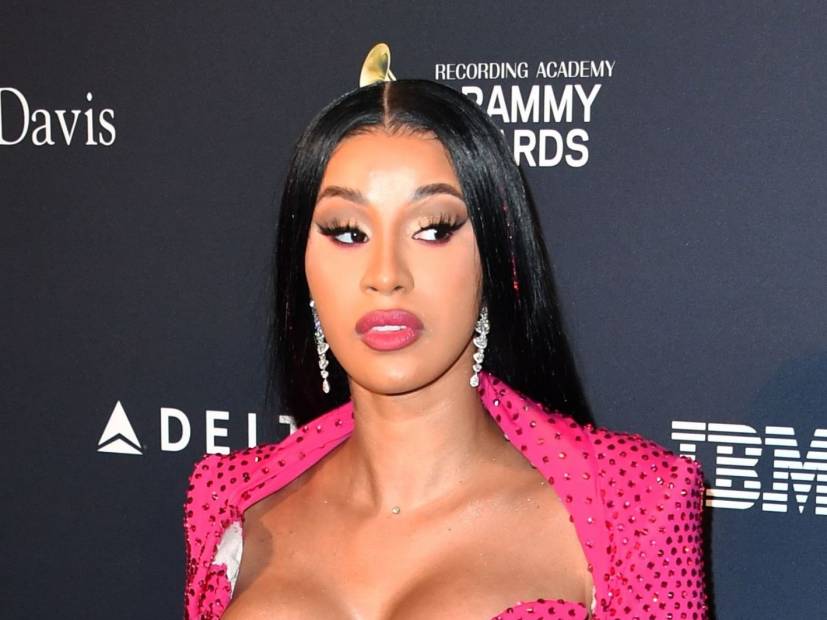 The two rappers have a contentious history.

Cardi B made her grand return with a video for “WAP” featuring Megan Thee Stallion on Friday (August 7).

With all eyes on her, Beats 1 snagged the Grammy Award-winning rapper for an interview about the making of the song, what it feels like to drop a song after nine months of radio silence and how she never felt welcomed in the music industry..centered-ad {

At one point, the 27-year-old Bronx queen appeared to salute Nicki Minaj for her lengthy (and lucrative) rap career.

WAP Available now on ALL platforms!!

Of course, Nicki and Cardi have a history of contentious interactions both online and off. In September 2018, Cardi allegedly threw a shoe at Nicki during New York Fashion Week but it turned out she was attempting fight Nicki’s friend Rah Ali. Following the melee, Cardi declared war on N