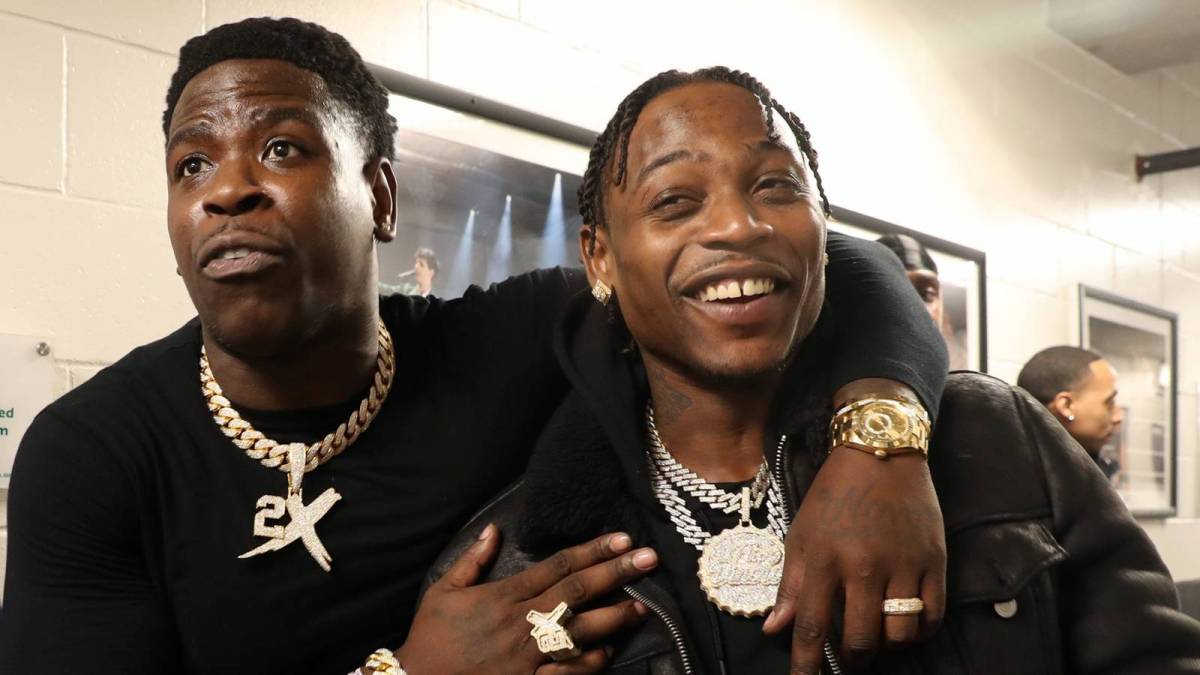 The 21-year-old rapper was shot in New Jersey on Wednesday (June 22).

Edgewater, NJ – Lil Tjay was rushed into emergency surgery on Wednesday (June 22) after he was shot in Edgewater, New Jersey. Fellow rapper Casanova, who’s currently incarcerated in New York City on Racketeer Influenced + Corrupt Organizations (RICO) charges, reacted to the news with shock. Taking to his Instagram Stories from jail, Casanova showed his support for the 21-year-old rapper and prayed for him to pull through.

“N-gga you know better!!!” he wrote. “Praying for you from my jail cell lil bro. You gonna be alright tough times don’t last long only tough people do. And you a bad mother f**ka!!! When you get out stop by the crib and pick that bullet proof up!!! @liltajy.”

The shooting reportedly took place at two different locations shortly after midnight — a Chipotle Restaurant and nearby Exxon Gas station. Police haven’t arrested any suspects nor do they know the motive for the violence. A second victim was also injured during the incident, but they have yet to be identified.

As for Casanova, he’s been locked up since late 2020 after turning himself in to the FBI. In May, he pleaded guilty to a series of crimes in his RICO case. The charges stem from federal drug, robbery and gun charges as part of his leadership role in the Untouchable Gorilla Stone Nation Bloods Gang.

He reportedly admitted to the U.S. Attorney’s Office he played a role in a July 2020 Florida shooting, New York City robbery in 2018 and trafficked over 100 kilograms of marijuana as part of his plea agreement.

Casanvoa was charged with attempted murder in November 2021 and has remained in Westchester County Jail’s custody. In February, he revealed he’d been in solitary confinement for a month.

“I been in solitary confinement for like 30 days I hate it here!!” he wrote. “If you haven’t heard from me that’s why.”