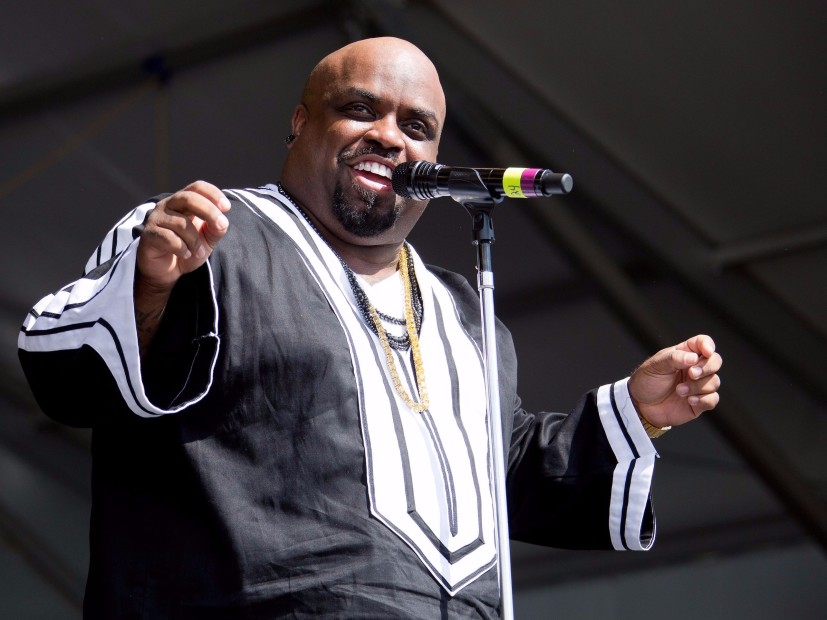 The inimitable CeeLo Green has evidently been hard at work in the studio. In a recent interview with DJBooth, the Goodie Mob vet said he has already started a new Gnarls Barkley album with Danger Mouse, who would serve as the duo's first collaborative effort since the year 2008 The Odd Couple.

"We have already begun a new album," said Green. "We're halfway there and we have some proposals of the other projects that have not stood the test of time, we do not yet know. "I think [we're] kind of rebuilding from the ground up. There is no building without a basement, is that you have to come up out of the land; go up the mud."

The eccentric rapper and singer, who delivered a memorable verse on Outkast's 1994 Southernplayalisticadillacmuzik single "Git, Git," he is also working on a mixtape solo entitled Songbirds.

He dropped the first single, "Brick Road (Cook)" earlier this week. Full of tender melodies and delicate notes of piano, the song revolves around the struggles that come along with the substance abuse and drug trafficking.

So far, there are no release dates for the Gnarls Barkley album or the Green of Songbirds mixtape.

Take a look at "Brick Road (Cook)" below.