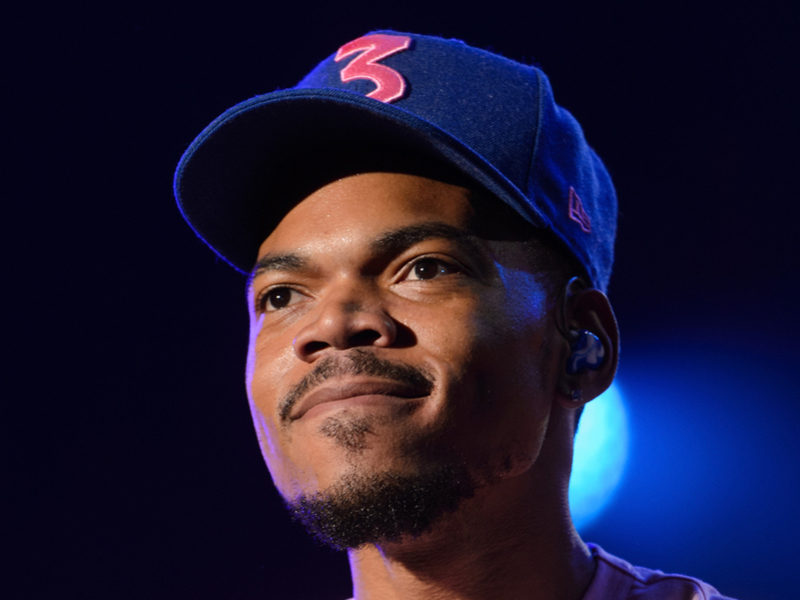 Because he loves her.

Chance The Rapper was in a nostalgic mood on Thursday (February 20) as a lot of people are in the unofficial #ThrowbackThursday weekly holiday and was not going to let anyone ruin it.

The Chicago philanthropist decided to share a video clip on Instagram with a much younger Lizzo interviewing him for a Minneapolis-based magazine called GreenRoom in 2012. All the title, he praised her for becoming the international star that he is today..focused on the ad {

"#tbt anyone recognize the woman that interview me?? To give a clue that we are playing the Houston festival in a couple of weeks and have the same number of GRAMMYs. Guys, this video is for the drug to see. It was in 2012, a year before Acid Rap dropped, and I was being interviewed for a small magazine in Minneapolis called the GreenRoom, just after a little show that was playing.

"I remember it like it was yesterday, and it was EIGHT years ago. Wow man. I have seen Lizzo work you