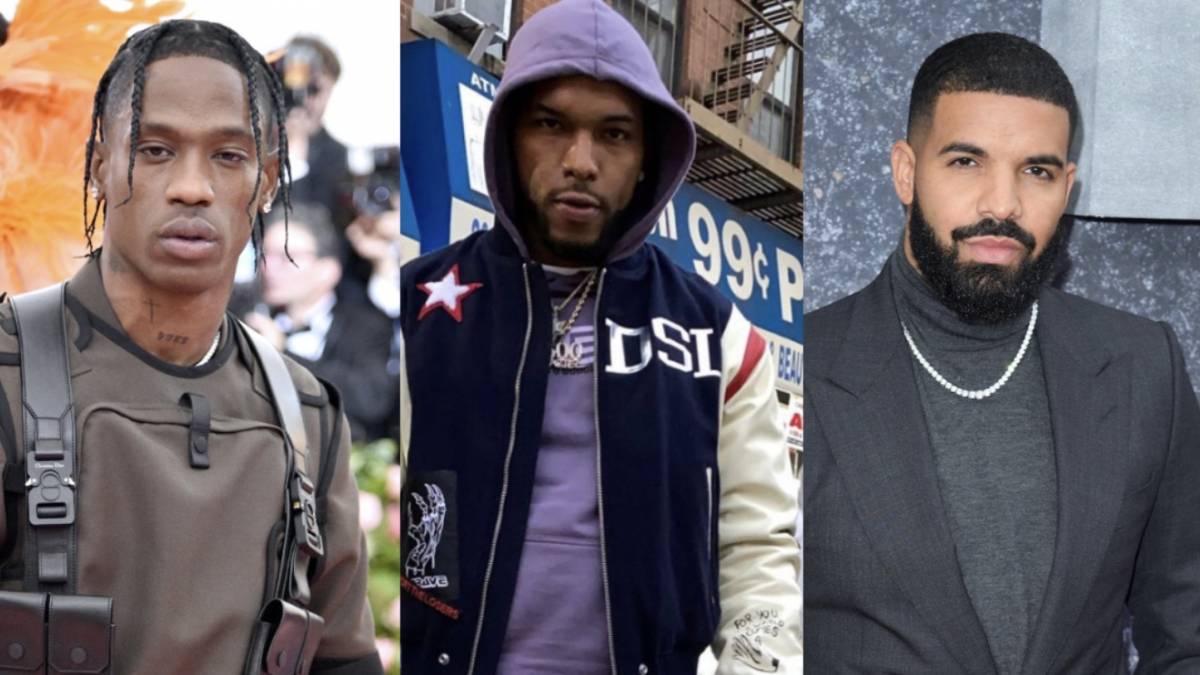 600Breezy said Drake and Travis Scott are rooting for him to buckle down and take rap seriously.

Chicago’s own 600Breezy has been trying to make something out of his rap career, but legal troubles and issues with other people usually find their way to the forefront. 600 attempts to do better, and he has some heavy hitters rooting for him.

600Breezy was recently a guest on DJ Vlad’s YouTube show, and one of the first segments from their conversation aired on Sunday (November 28). According to the Chicago rapper, Drake and Travis Scott have given him a boatload of advice to make it in the rap game.

“We still talk today,” Breezy said about his Toronto brethren. “He still be in my ear about shit. I lost a couple of my homies and shit like that, so, he’ll reach out and be like ‘I ain’t gon’ tell you what to do or what not to do, but I just wanna see you still be around for your family, your kids, your friends,’ shit like that. He just be trying to keep me level-headed, like ‘don’t go do no stupid shit.’ Look at what he doing, like, I got that stock power, I can do that. It’s only me stopping myself.”

600 went on to say he had the same conversation with Travis Scott, who gave him a much simpler answer. For Travis, he wants to see him have fun but still take this rap career seriously.

With two of the biggest Hip Hop stars regularly giving him advice, 600Breezy surely has an opportunity to get in the studio with them. However, 600Breezy said rappers like Drake admire him because he doesn’t ask for handouts or assistance of any kind. When asked about possibly making music with Drake, 600 said he rather wait to be more established as a rapper.

“We ain’t never did no music together,” 600Breezy said. “It’s like, obviously I’ve been in the studio, I’v