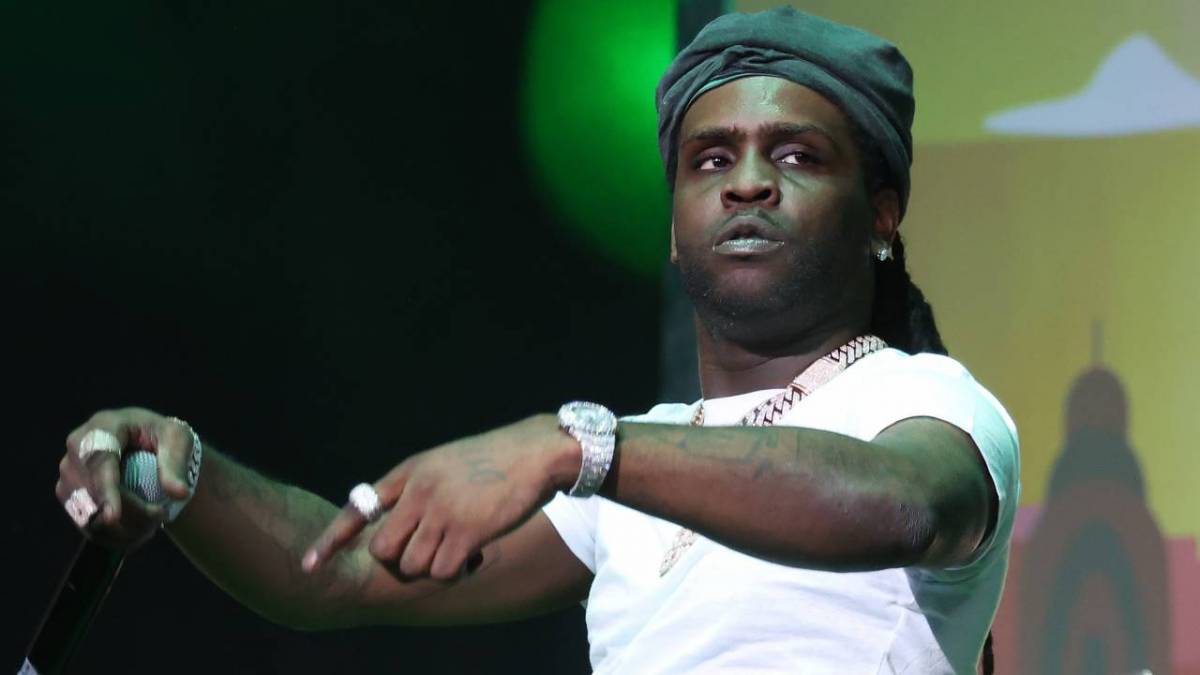 It's unknown if anyone was hurt in the matter.

With fireworks filling the sky across the United States in celebration of Independence Day (July 4), there were also plenty of firework-related accidents and injuries reported.

Chief Keef was nearly added to the second group on Monday night when the fireworks in his driveway went awry with embers shooting uncontrollably in various directions, causing Sosa and his guests to hide behind his fleet of sports cars.

The Chicago drill rapper’s 43B signee Lil Gnar captured the entire chaotic scene on video while running to safety. Rapper Robb Banks found some humor in the entire thing as he’s seen laughing and flashing a smile at the end of the clip.

Chief Keef realizes something isn’t going as planned and swiftly dodges the fireworks around the 10-second mark. Jokes were made in his replies that they’ve never seen the Glo Gang leader move so fast and how this is what he meant by blowing New Jersey up on “Faneto.”

It’s unknown where exactly this took place and if any injuries were reported following the mishap.

Hopefully, no people were hurt and not much damage was done to any of Chief Keef’s expensive cars. In June, Sosa actually turned his Lamborghini Urus into a Mystery Machine of sorts as he wrapped the luxury vehicle to match the famous van in the Scooby-Doo show.