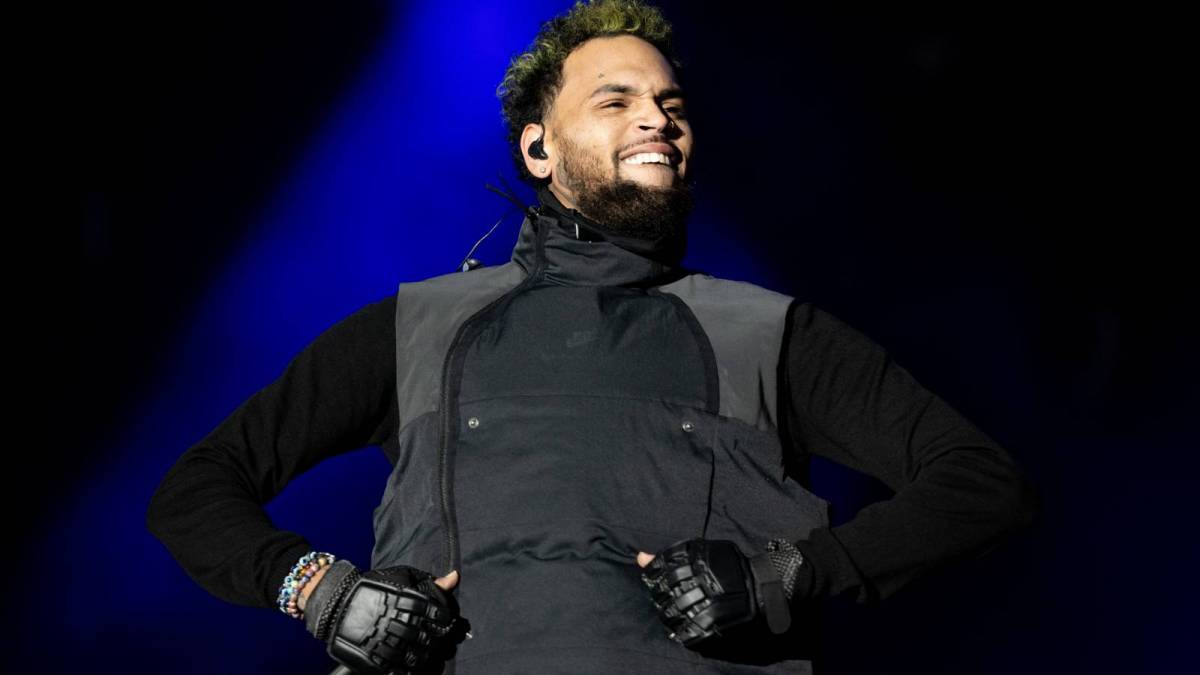 The former couple dated for two years until the 2009 felony assault.

Chris Brown and Rihanna’s two-year love affair ended in disaster when the R&B singer was arrested for physically assaulting her in 2009. Bloodied and bruised, Rihanna’s face was front page news. Brown was charged with felony assault and ultimately copped a plea deal that required community labor, five years of probation and domestic violence counseling.

Rihanna has since moved on, but the two superstars are apparently on good terms. On Thursday (May 19), Brown took to his Instagram Stories to congratulate Rihanna on the birth of her first child with A$AP Rocky.

The baby boy was reportedly born on Friday (May 13) and Rihanna is doing well. The 33-year-old singer shared his congratulatory message just an hour after the news broke. The post featured a pregnant woman emoji, red heart, prayer emoji and the word “CONGRATULATIONS” written across the front.

In September 2020, Oprah Winfrey decided to re-release a 2012 interview with Rihanna for an episode of her Supersoul Coversations podcast in which RiRi opened up about her bond with Brown.

“We’ve been working on our friendship again,” she said. “Now we’re very very close friends. We’ve built up a trust again, and that’s — we love each other and we probably always will. And that’s not something we’re ever going to change. That’s not something you can shut off, if you’ve ever been in love.”

She added, “I think he was the love of my life. He was the first love. And I see that he loved me the same way… it’s not even about us being together. I truly love him. So the main thing for me is that he’s at peace. I’m not at peace if he’s a little unhappy, or he’s still lonely.”

While Rihanna may have forgiven Brown for the horrific assault, it seems A$AP Rocky has