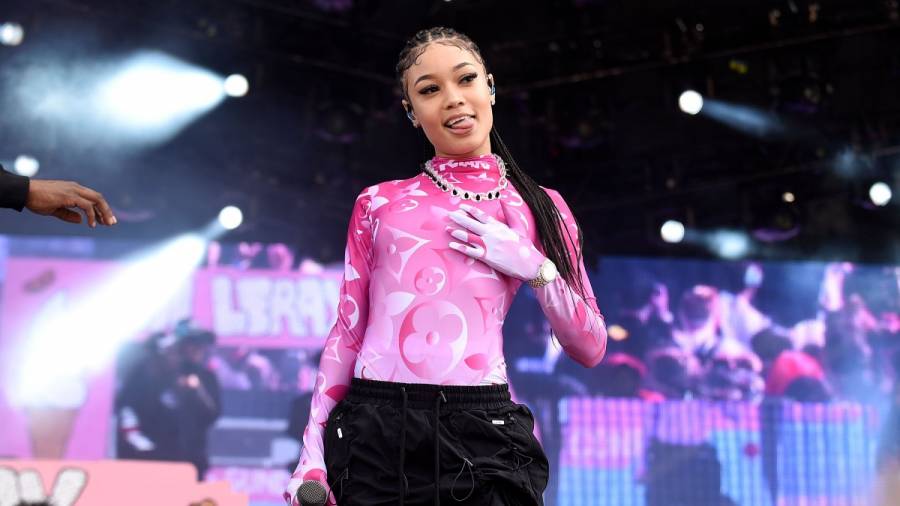 The New Jersey native has hands for whoever wants to try her.

Coi Leray is not playing around with any of y’all.

In a new video posted to her Instagram on Thursday (July 30), the New Jersey native showed off her fighting skills with a dummy. Not only does she have the hands, but Leray even has her high kicks down (much to her own surprise)..centered-ad {

Leray has been busy promoting her Fetty Wap-assisted single “Better Days,” but briefly paused to engage in a war of words with fellow rapper Rico Nasty on social media recently. The issue appeared to be over Scott Edit, the makeup artist they both worked with, after he was allegedly cut off by Rico for working with Leray.

“@Rico_nastyy when you see me Just make sure you keep that same energy…” Coi wrote. “I showed you love but you just can’t deal with that fact that I MAKE BETTER MUSIC THAN YOU , I LOOK BETTER THAN YOU, I DRESS BETTER THAN YOU , and never in my life have I JOCKED your style.”

Edit chimed in as well and took Leray’s side before all parties deleted their posts.