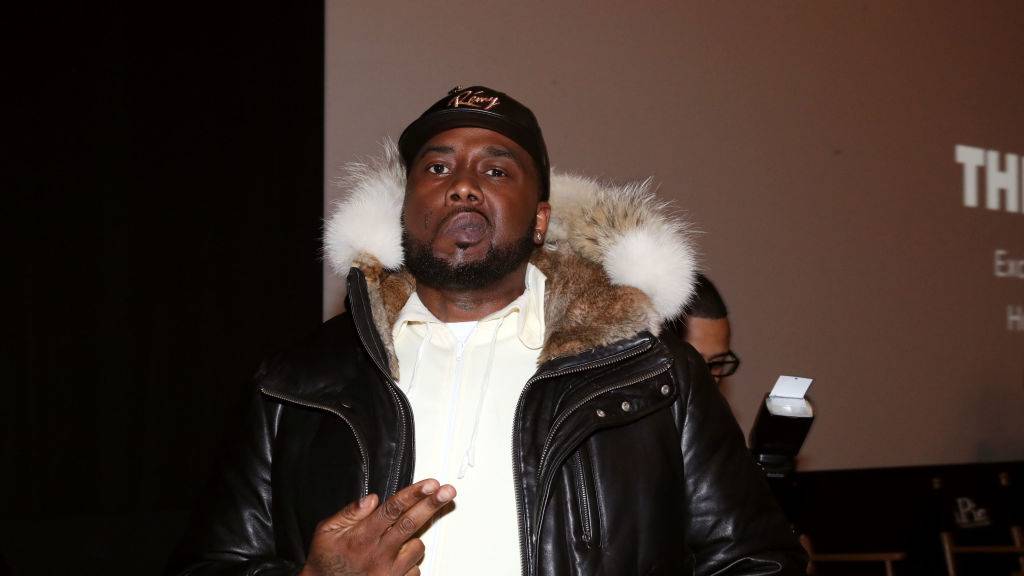 Griselda's latest project 'From King To A God' drops this Friday (September 11).

Conway The Machine has linked up with Freddie Gibbs on a song called “Seen Everything But Jesus,” which will appear on his new album From King To A God this Friday (September 11).

On the chorus, the Griselda rapper reflects on starting from the bottom, friends passing and his regrets over the years..centered-ad {

“I did a lot of shit that I regret/I’ve done a lot of things I can’t take back/But I was tryna just get my respect/I catched a body when I rang this MAC/Lord knows that I’m tryin’/But we come up from the bottom/Growin’ up, most of my homies was dyin’,” he raps.

Gibbs also admits regrets in his verse, explaining how life’s struggles had him praying to see better days.

“I done a lot of shit that I regret/I bust the strap until it ain’t nothin’ left/Had to pray every day to Jesus/I ain’t scared of death/I scraped that Pyrex ’til it ain’t nothin’ left/It ain’t no competition on this mic, oppositions want my life/Mama said I can’t be here, ’cause I’m drippin’ in the blood of Christ/Set up by my family members, man, sometimes your blood ain’t right,” Gibbs rhymes.

Produced by Beat Butcha, “Seen Everything But Jesus” is the fourth single off From King To A God, following “Front Lines,” “Lemon” and “Fear Of God.” The project will include 15 tracks, with features from Method Man, Ha