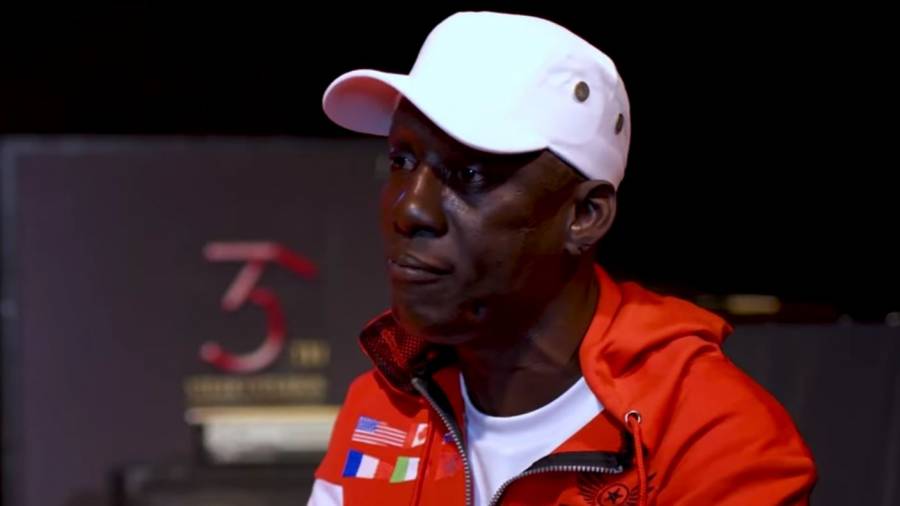 Dre and Nicole Young are embroiled in a contentious divorce that appears to grow increasingly more dramatic as the months drag on.

Dr. Dre and Nicole Young are embroiled in a contentious divorce that appears to grow increasingly more dramatic as the months drag on. Due to the legendary producer’s celebrity status, their personal business is being pulled into the public spotlight — and everyone seems to have an opinion.

But now, Three 6 Mafia member Crunchy Black is apologizing for calling Young a “bitch” during an interview with VladTV. When the topic was brought up, Crunchy’s first words were, “Fuck her,” but he quickly walked it back, noting Dre was a “mentor” to him. He also doled out some advice to women out there, saying they shouldn’t marry a wealthy man and expect to be rich after she decides to say “fuck him.”.centered-ad {

Then the topic of Dre’s prenup agreement comes up and Crunchy says, “Dr. Dre said, ‘Bitch, I got you drunk and made you sign these papers [laughs]. Wait, let me go back one step because I did say ‘bitch’ and I don’t want to call Dr. Dre’s woman no ‘bitch’ or ‘baby mama’ or no wife no ‘bitch’ because I respect him way past that other bullshit. So let me rephrase that. He said, ‘Girl, I got you drunk and I got you to sign a prenup.’ She didn’t remember that.”

Dre scored a major victory in his $1 billion divorce earlier this month when a judge denied Young’s request for $1.5 million to pay for her every