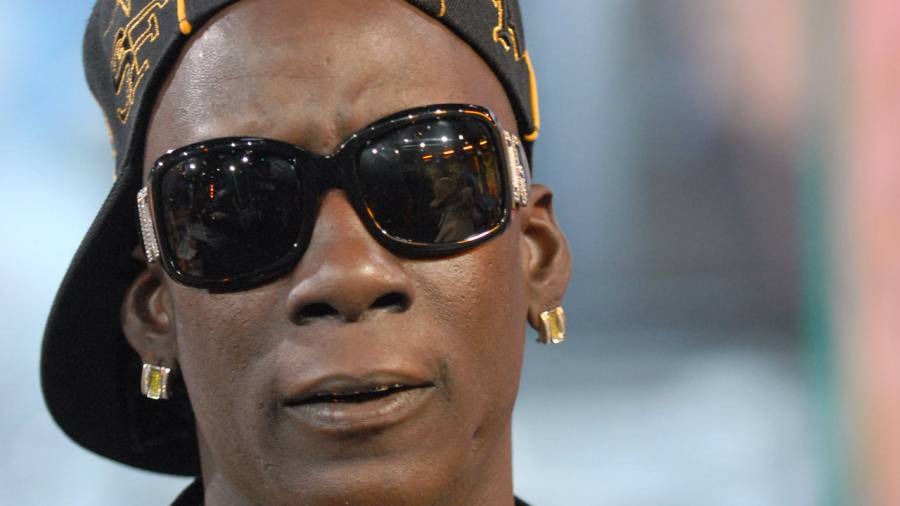 Crunchy Black didn’t mince words when asked of his opinion of Tory Lanez following the Canadian artist being charged with allegedly shooting the Megan Thee Stallion. In an interview with DJ Vlad, the Three 6 Mafia member hoped Tory would be violated.

After being read the list of Tory’s charges, Crunchy added on to his disgust with the Canadian artist.

“Only a sucka would shoot a girl. A real nigga would try to fuck or get some money out that girl,” Crunchy said. “So he’s a sucka and he needs to be locked up. I don’t know what the rest of these niggas sayin’, cause they scared to say what I’m sayin’.”

Crunchy lamented on how Megan showed Three 6 Mafia love and respect from the moment her star began to rise in Hip Hop, while he couldn’t say the same for Tory. He did joke that he’d make sure Tory was taken care of if he was sent to prison.

“I’ma send somebody to fuck ’em in the jail,” Crunchy said. “Someb