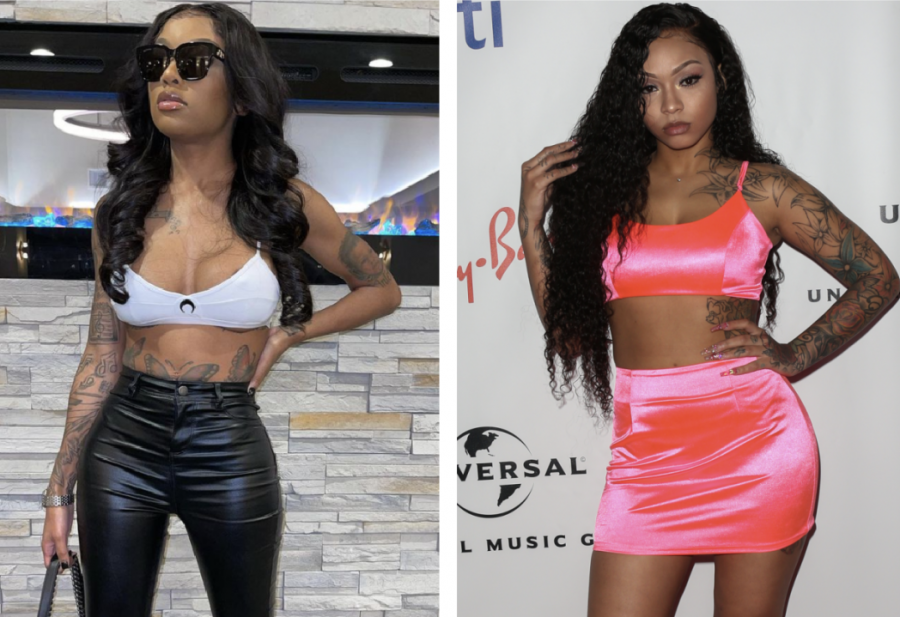 Footage of the brawl surfaced online shortly after.

Cuban Doll and King Von’s sister Kayla B have been at each other’s throats with a social media war during recent weeks. They took their war of words from Twitter to the streets on Wednesday (January 13) as the pair were involved in a physical altercation.

It’s still uncertain as to what set off the fuse to the brawl, but Cuban chirped Kayla about “snitching on her own blood” and how she got beat up in the past..centered-ad {

“You from 63rd bye,” Cuban wrote in since-deleted tweets. “You got beat up a day ago go recover! Yeen got no money to pay me so stop saying my name lil ugly ass hoe go get yo rematch from the girl who just beat you up. End of discussion.”

Kayla kept trying to bring the chatter to an end so they could settle their spat in person. She then accused Cuban of wanting to sleep with her late brother, “You was tryna fuck Von he told me.”

The two eventually stopped talking and got in contact to finally meet up with each other Wednesday night (January 13) once and for all. Footage from the encounter was posted to social media, which saw Kayla and Cuban having a stranglehold on each other’s hair while blows were exchanged and bystanders