DaBaby Detained By Police In Miami, In The Midst Of A Theft Investigation 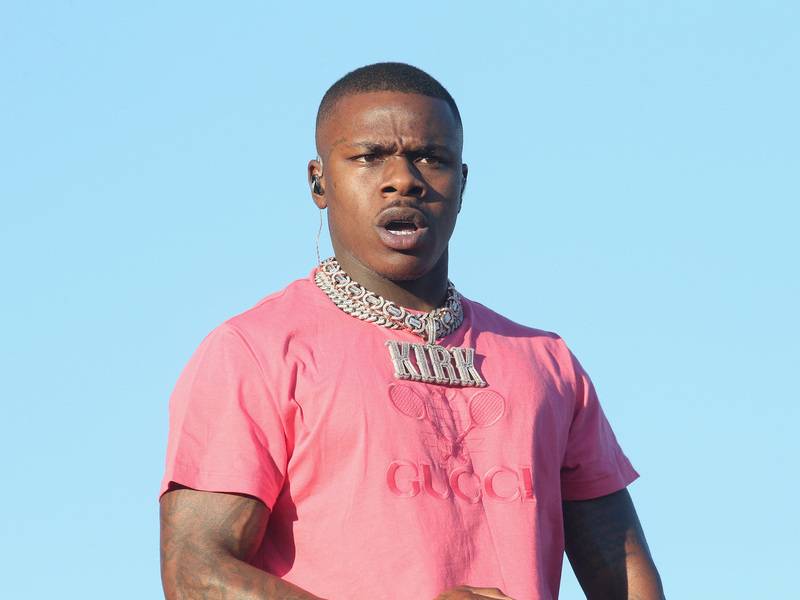 Less than two weeks after he was arrested in his hometown of Charlotte.

Miami, FL – DaBaby was found with his hands handcuffed behind his for the second time in less than two weeks. After being arrested for possession of marijuana in Charlotte on December 23, HipHopDX's 2019 Rapper of the Year he was arrested by police in Miami on Thursday (January 2).

According to ABC Miami Ian Margol and CBS Miami Rudabeh Shahbazi, DaBaby — whose real name is Jonathan Kirk — was taken into custody as part of a theft investigation. Video of the police taking him away in handcuffs, emerged online earlier in the day. centered-ad {

BREAKING: We have confirmed that Jonathan Kirk, better known by his stage name DaBaby (@DaBabyDaBaby), has been arrested by @MiamiPD. He is NOT under arrest at this point, but they are questioning him in connection to a theft investigation. @WPLGLocal10 #DaBaby