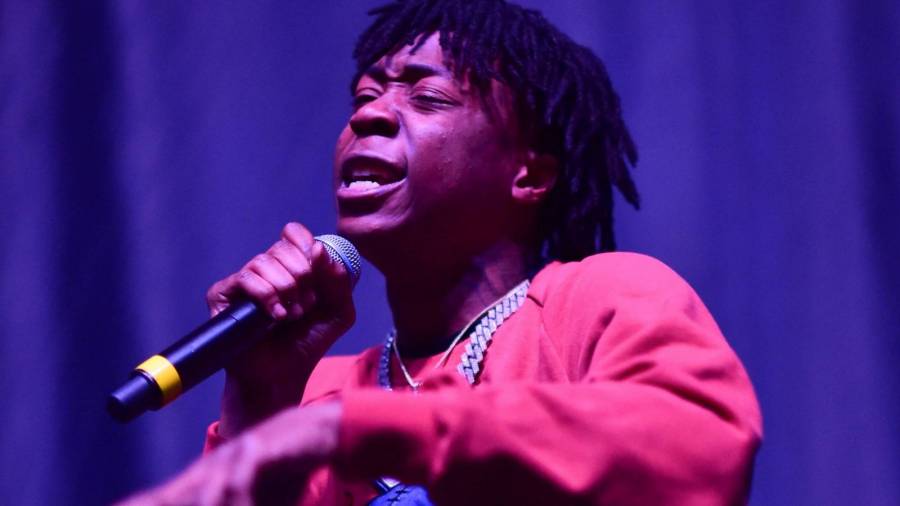 Dallas County jail records state the Dallas rapper is currently behind bars at the Suzanne Lee Kays Detention Facility on $500,000 bail after he turning himself in on an outstanding warrant. [Editor’s Note: his bail has now been reduced to $75,000.].centered-ad {

“I appreciate y’all support…they try to make u look guilty when u innocent regardless…we going to get passed this. RIP my brother love u.”

Savage Boosie is believed to be Walker’s rap moniker, although that has yet to be confirmed by authorities. Prior to Lil Loaded’s most recent comment, his last Instagram post was a tribute to his fellow rapper, which read, “So much love fa u they thought we had the same mama. ima see u soon.”

According to Dallas News, police officers were called the afternoon of October 25 to Walker’s home near the Cedar Ridge Preserve in southwestern Dallas’ The Woods neighborhood. Upon arrival,