Dame Dash Hits the Children During the Therapy Session: 'You're Both Clowns' 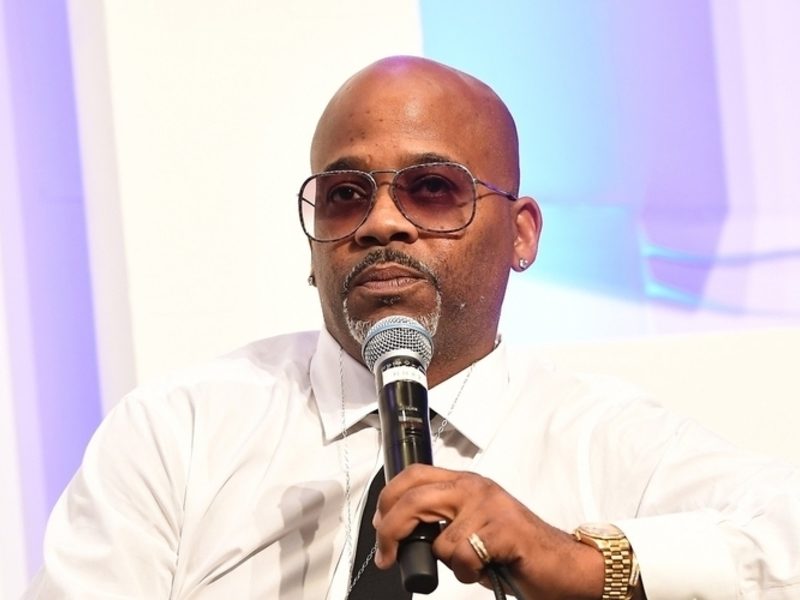 The heated confrontation aired on US TV's 'Grow up Hip Hop.'

Dame Dash was seen shouting at their children in a heated therapy session or the attempt at one — in a TV episode of Growing Up to Hip Hop. In a clip from the series, the Hip Hop mogul called repeatedly to his son Damon "Boogie" Dash Jr., and his daughter Ava Dash "stupid" before labeling them as "clowns" as he went out of the room.

The discussion between the Board and their sons began when the Roc-A-Fella co-founder of the dispute of something that is said by your son. Boogie said his father once told him, "don't come around until you fix yourself", which led to a rejection by the old Script. Ava confirmed his brother's side of the story and the situation quickly became tense as the therapist lost control..focused on the ad {