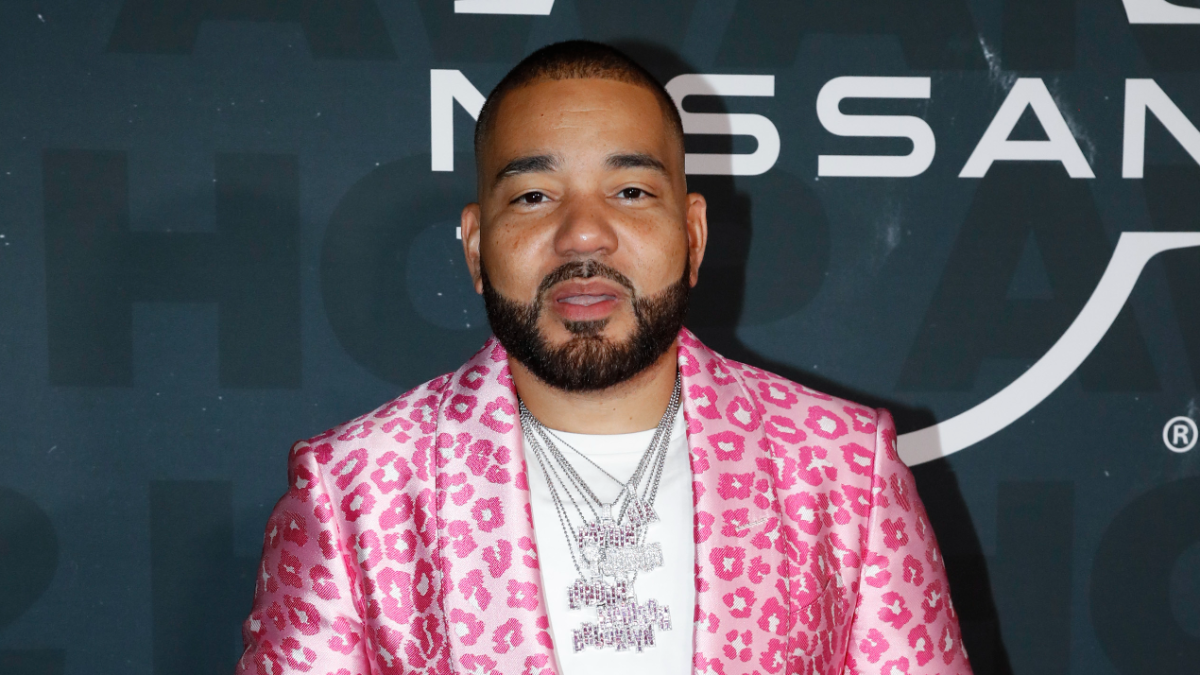 Envy knows what pisses DJs off when they're spinning at a party.

DJ Envy made a career for himself as a disc jokey way before his hosting gig on the nationally syndicated The Breakfast Club, so he knows what DJs despise.

The Queens native recently listed the Top 5 things DJs hate when they’re spinning at the club, and his picks were arguably things that happen more than often in clubs and parties.

“Number one, requesting songs. Number two, taking a picture when we’re DJing. Number three, coming up to me like they are a DJ,” Envy said.

He continued: “Number four, airdropping me something in the club. That never works, that’s always bad. And number five, putting their drink on the DJ booth. Don’t put it near my booth, near my laptop, near nothing. Don’t pop any champagne near me, not around me and have a great night.”

DJ Envy came up under the tutelage of legendary disc jockey and fellow Queens native DJ Clue. He became a force in the mixtape circuit and was eventually signed to Clue’s record label Desert Storm.

He found success on the radio at Hot97, starting with the show Takin’ it to the Streets hosted by Angie Martinez. After that, Envy landed spots on other Hot 97 programming before joining Power 105.1 in 2010 and hosting The Breakfast Club alongside Charlamagne Tha God and Angela Yee.

DJ Envy has also found a considerable amount of success in real estate that he’s getting his own show. Envy is teaming up with 50 Cent to launch an upcoming reality series on the A&E network called Property Players.