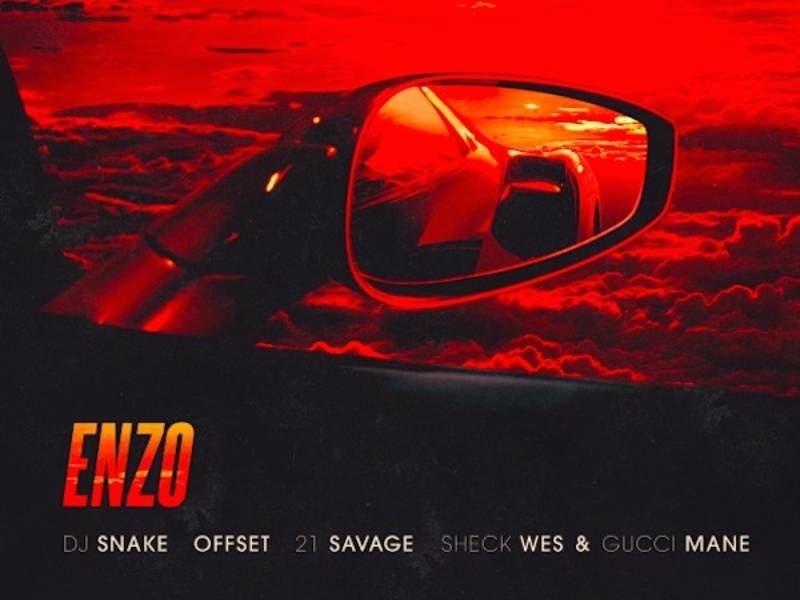 The album is coming this summer.

DJ Snake has recruited some of the biggest names in rap today for his latest single. The French producer's new song "Enzo" features contributions by Displacement, 21 Wild, Sheck Wes and Gucci Mane.

"It's crazy because we started working on this maybe like two years ago, before Sheck Wes, as the whole movement began," the Serpent said to Zane Lowe in the times-1 of the Radio. "I was watching in the first Sheck Wes video called 'Live Sheck Wes.' It was maybe like 10-20,000 points-of-view, and I was like, 'This kid is special." So that we are all connected, and we started the song, and I started to add all the people in it. We ended up with a crazy line.".centered-ad {

The posse cut serves as a preview of the Serpent's second album, due out this summer.

"My album looks like, I don't know, it's like a carnival," he said. "It's like another kind of feelings, styles, different part of the worlds. I'm just going to tell you that it's going