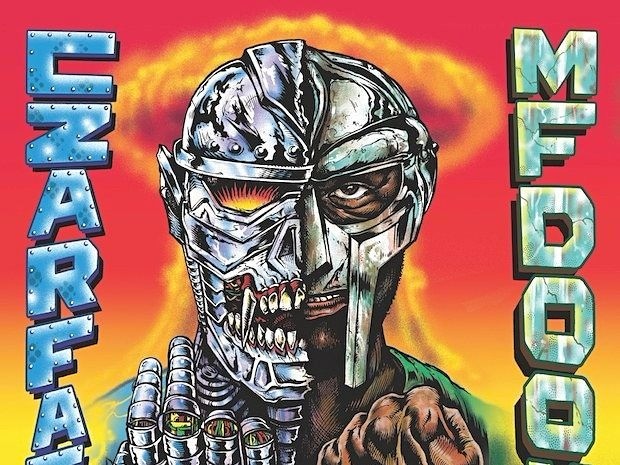 The enigmatic DOOM has a history of collaborating with other MCs and producers. After partnering with the West of the city Gunn as WestsideDOOM the past month of October, and then signed on to co-produce Bishop Nehru's next album Lifts: Act I & II.

The announcement comes with the album's inaugural single, "Nautical Depth," an explosive introduction to the quartet's collective power.

Czarface Meets Metal Face! you are expected to arrive on the 30th of March, and features Open Mike Eagle and Jedi Mind Tricks' Vinnie Paz.

In addition to the future efforts with Nehru and Czarface, the DOOM and Cypress Hill, DJ Muggs sparked rumors of a collaboration in December, when Muggs shared an Instagram photo with a black-and-white drawing of what appears to be the duo, though only a fraction of their bodies is shown. The only clue is the BANE of the signing of the mask, which is partially visible.

Take a look at the "Nautical Depth".