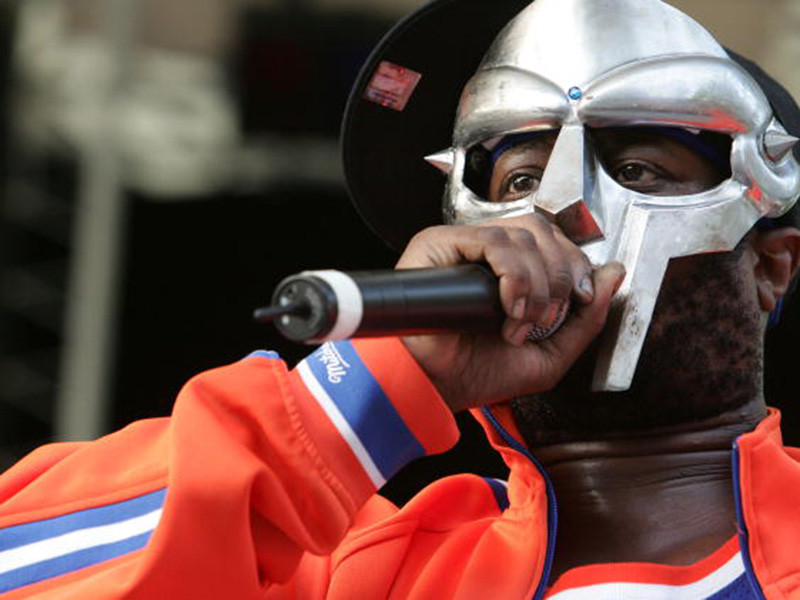 The specific details are not available at this time.

One of Hip Hop's most enigmatic Emcees, DOOM (aka MF Doom), took to social media on Monday (18 December) to announce some crushing news. According to their Facebook post, Operation: Doomsday rapper of 14 years of age, son, King Malachi Ezekiel Dumile, has died.

"The KING MALACHI EZEKIEL DUMILE 2/22/03 – 12/18/17," he wrote. "THE GREATEST SON ONE COULD ASK FOR. SAFE TRIP AND THAT ALL OF OUR ANCESTORS GREET YOU WITH OPEN ARMS. ONE OF OUR BIGGEST INSPIRATIONS. THANK YOU FOR ALLOWING US TO BE YOUR PARENTS. LOVE YOU MALI."

The details surrounding the teenager's death are scarce.

DOOM, who usually flies under the radar, has been an active part of this year. In addition to its collaboration with the West of the town of Gunn, WestsideDOOM, is also working on a next project with the rapper from Brooklyn Bishop Nehru — Elevators: Act I & II. This marks the second time that the two will work together. Their last joint effort was of 2014 NehruvianDoom.

Drake also sparked rumors of a possible collaboration with the Fingers of Metal at the beginning of this month, but nothing has been confirmed out of the 6 of God cryptic "cheat sheet" of the appointment.

HipHopDX sends its condolences to the UNDOING of the family.