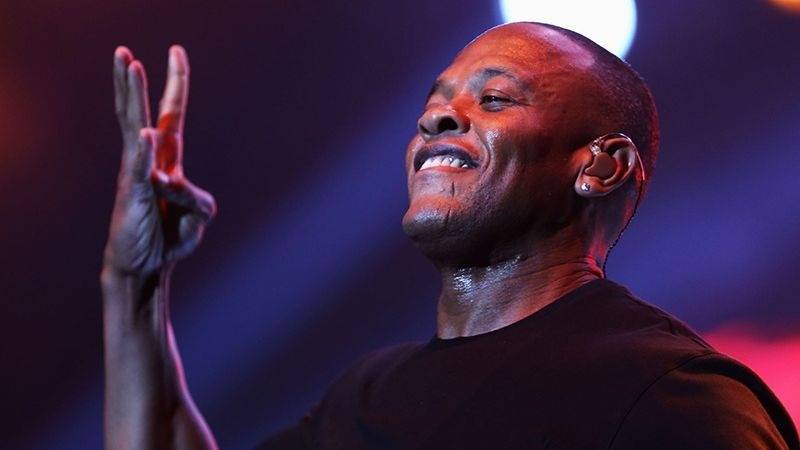 Dr. Dre and Nicole Young’s divorce keeps getting uglier. According to Page Six, the producer’s estranged wife has filed a lawsuit claiming she co-owns the trademark to his moniker and his seminal, multi-platinum album The Chronic.

Court documents reportedly allege Dre was also“caught secretly transferring valuable trademarks he owned with his wife … to a newly created asset holding company that he created and controlled after he expelled his wife from their home, and before he threatened to file divorce.”.centered-ad {

The docs further go on to assassinate Dre’s character with, “Two days after the threat, Nicole had no choice and initiated divorce proceedings. Andre’s transparent and reprehensible scheme to transfer these assets away, without Nicole’s knowledge or consent, so he could retain more for himself in a divorce from his wife of 24 years, and the mother of his three children, is an epic failure and reveals the true nature of his character, or lack thereof.”

Young claims after Dre forced her out of their family home in April, “he quickly plotted to secretly transfer their assets, to deny Nicole her equal share.”